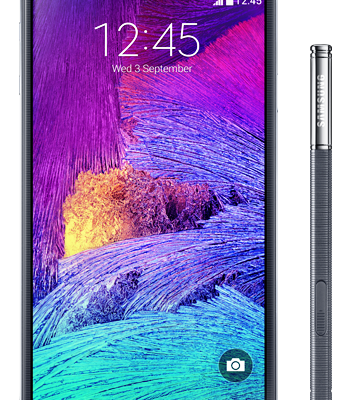 Its a mystery that how will be the next Samsung Galaxy Note 4 and there was a lot of pictures released and rumors were there but finally it released and broke all the mysteries. Samsung Galaxy Note 4 is more like Note 3 but there are lot of new changes that have been done to it. Some super cool features of this gadget are given below