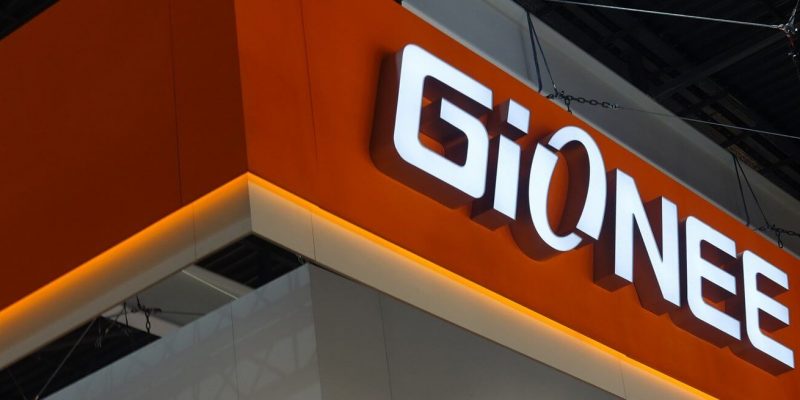 The news came to folk’s knowledge through Chinese court as it announced its verdict about finding the company guilty. The Gionee company is charged for intentionally injecting smartphone devices with the malware Trojan Horse virus.

Shenzhen Zhipu Technology Co. Limited is a subsidiary of Gionee company which infected the phones with the Trojan Horse virus through a software update using the “Story Lock Screen” application.

This Malicious activity resulted in unsolicited advertisements and attacks on smartphone users’ privacy resulting in financial gains attained through data selling of users.

The malware affected about 21.75 million smartphones to be exact worldwide which earned the company around $4.2 million. The expenditure during that time period was just below $1.3 million.

The “Dark Hose Program” affected the first device in December  2018. So, the scam started back in 2018 and continued till 2019. During that period, of course, users had no idea what was going on.

It is to be noted that the United States of America has already blamed China for spying and data-stealing and this case will prove the U.S point.