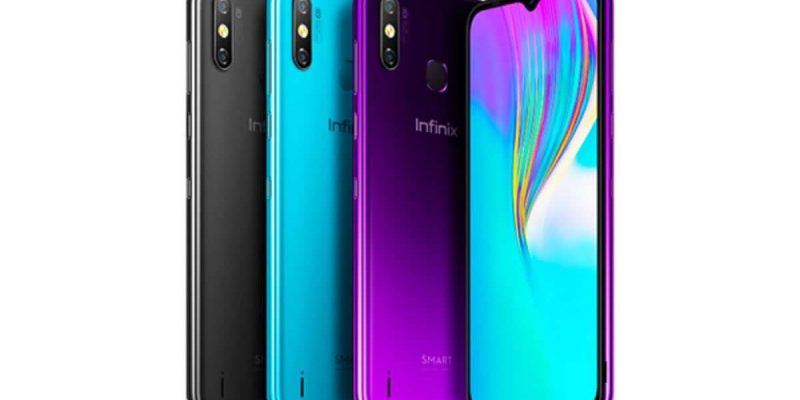 If you are searching for good budget-friendly smartphones, this article will help you to have a clear prospect. Here is a list of the best smartphone with a low-price range that you can purchase in Pakistan.

Infinix Company has always amazed its consumers with its high-end phones. Comparing the price of smartphones, Infinix provides one of the best mobiles with an impressive feature at reasonable prices.

Among the series of Infinix, Infinix Hot 9, released in April 2020, is the latest one having premium specs within the low-price range. Infinix Hot 9 comprises a sleek body with a huge 6.5″ HD display

Now, talking about the camera, enjoy the perks of astonishing results with a 16MP Quad camera and 8MP front camera at minimal prices that will leave you in awe. With the high-end MediaTek chipset of Helio A25, this phone works pretty well on the CPU of Octa-core and the Operating system of Android 10.

Embracing 32GB built-in storage and 3GB RAM, this mobile encompasses a huge battery of 5000mAh. From elegant design to its premium specs, you can have an all-in-one by having Infinix Hot 9 smartphone with a price of Rs 17,499.

In the race of providing a low-range smartphone, Tecno Mobiles has also attained its position. The Tecno low-priced mobiles have great importance in the market. The majority of mobiles of the Tecno series are considered the best budget-friendly phones.

Spark 5 by Tecno was released in May 2020 with amazing specs. This stylish phone is loaded with a high-end MediaTek MT6761 chipset by Helio A22 and operated on a 2.0 GHz Octa-Core CPU and Android 10 OS.

The elegant body comprises of 6.6” ultra-display, that generates HD resolution. With a 13MP quad-camera setup and 8MP front camera, this is one of the finest phones having 4G LTE Band.

Looking for an amazing phone at a reasonable rate, then Infinix is always there to help you out. Infinix has never stopped to astound people with its high-end and mid-end smartphones.

Here is another Infinix mobile launched in April 2019. Smart 3 Plus. Despite being an under-budget phone, Infinix Smart 3 Plus comprises every other spec. The display of 6.2″ possesses a resolution of 720×1560 pixels.

Equipped with Quad-core 2.0 GHz Cortex CPU and MediaTek MT6761 Helio A22 chipset, this Smart2 plus is operated on Android 9.0 (Pie) OS. Having 13MP Triple rear and 8MP front cameras work well with a fine 32GB/2GB memory and 3500mAh battery.

Overall, Infinix smart 3 plus is all good for smart day-to-day working, and that too at a very cheap price of Rs 15,499.

Living in Pakistan, You have often heard about the brand Xiaomi. Xiaomi phone purchases have increased all over the world for its low price and swift working. This company launched its latest under-budget Xiaomi Redmi 9 in June 2020.

The spectacular specs of Xiaomi Redmi 9 include its mega 6.53” display that possesses a great 1080×2340 pixels resolution, 13MP main quad and 8MP single front cameras, and a massive 5000mAh battery.

Despite being a low-range phone, Xiaomi accomplished 64GB/4GB memory packed in MediatekHelio G80 (12nm) chipset and with Octa-core CPU and Android 10 OS. Having all the specs of a flagship holder, this mobile will not cost you heavy and priced at Rs 24,899.

Another premium yet under-budget phone by Tecno, Pouvoir 4 Pro, is released in July 2020. You can have a ride of ultra-vision with the huge 7″ display possessing a great resolution of 720×1640 pixels.

With a huge display, this mobile comprises of many other great specs, including 4G LTE Band, 16MP main Quad, and 16MP front cameras, a gigantic 6000mAh battery.

All these specs are operated by Android 10 OS and Octa-core CPU along with high-end MediaTek MT6762 (12nm) chipset by Helio P22. With the facilitation of 128GB/6GB memory, this mobile can be easily considered best regarding high-end games. It is pricd at Rs 21,999

In the ground of best low-range mobiles, Oppo is another brand having premium smartphones. This year Oppo released another version of the previous Oppo a33 in September 2020.

Being one of the most demanded low-range mobile, Oppo a33 comprises of 6.5” display that generates 720×1520 pixels resolution with an extra feature of 90Hz refresh rate.

The 32GB/3GB memory is considered great for this range of mobile. Overall, this set is a plethora of great specs lighter on the budget. It is priced at Rs 24,999

Besides the mobiles that are conferred above, many other brands are bringing out their best budget-friendly smartphones. However, this list will help you in purchase of one of the best smartphones with low-price range mobiles.

Reportedly, the tech giant is working on a new health and fitness feature for the upcoming Google ...
By Mehak TariqAugust 18, 2018
Gadgets 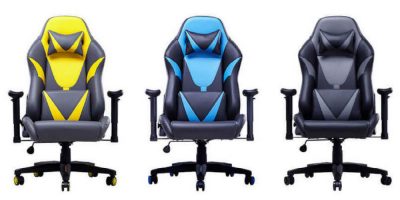