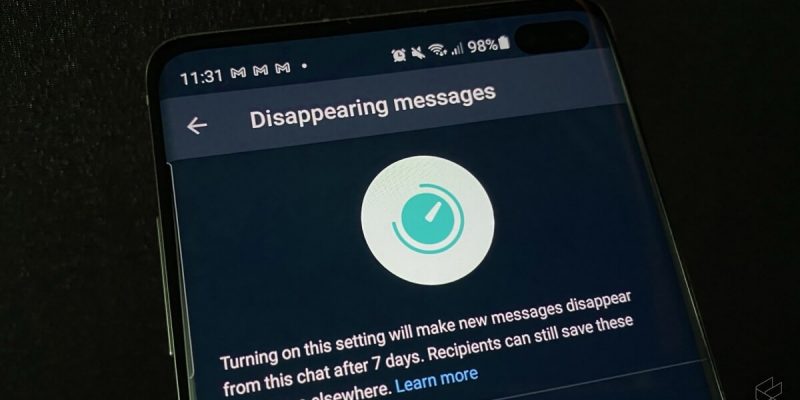 Whatsapp recently broke the news of achieving a milestone of 4 billion messages per day. Such huge volumes of messages may be troublesome for users to keep. to facilitate Whatsapp users this new feature will keep messages from the past 7 days so that users have an idea of where the conversation is currently going and delete old messages. A spokesperson at Whatsapp said:

“We’re starting with 7 days because we think it offers peace of mind that conversations aren’t permanent, while remaining practical so you don’t forget what you were chatting about, “The shopping list or store address you received a few days ago will be there while you need it, and then disappear after you don’t.” 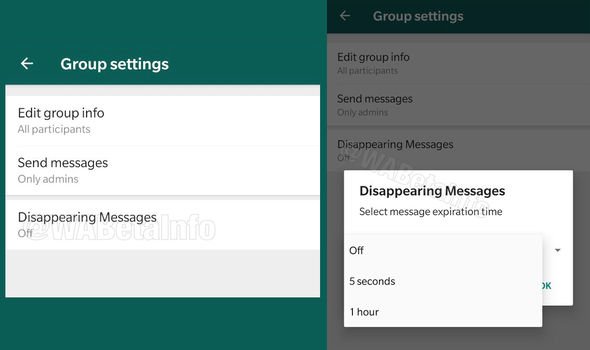 The company says it will keep an eye on customer views and feedback on the feature. a spokesperson said.

“For now we are starting with seven days, because it feels like a nice balance between the utility you need for global text-based conversations and the feeling of things not sticking around forever.”

Whatsapp has again come up with a feature similar to one already existing in Snapchat and may face criticism for copying Snapchat yet again.  However, the feature is slightly different in Snapchat’s on the basis of the time frame.

In Snapchat, messages will immediately disappear once you close the conversation while Whatsapp will give a time of 7 days so users can keep a record of important messages, for example, phone number, locations, etc for 7 days. This feature will roll out this month for user experience. 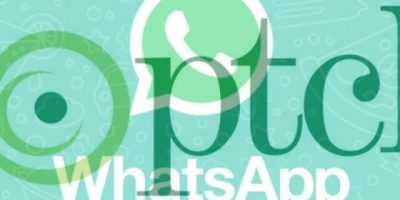