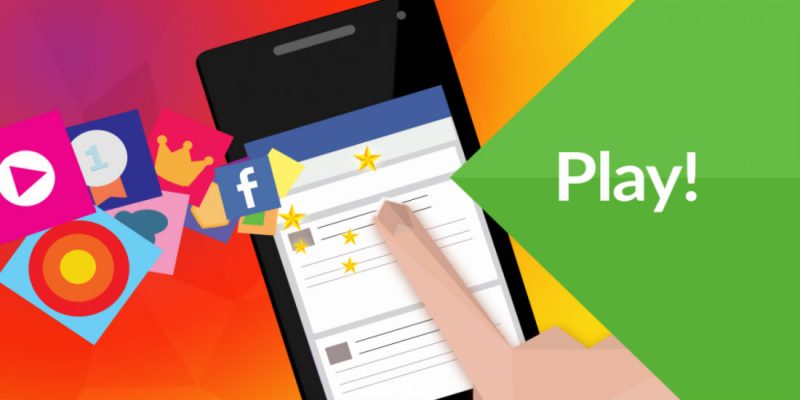 Facebook has launched its own version of Playable ads across its platform, these are the interactive ads of games which you can play before downloading the game. When you are on App ads pop up, sometimes you do not have the choice to skip it and forced to watch it, that’s why Facebook has taken an initiative to introduce playable ads.

According to a report by VentureBeat, Vice President of gaming at Facebook, Rick Kelley said in an interview with GamesBeat that advertisers will now be able to play games before download by using playable ads which are a collective ad experience on Facebook, also these ads assist the players to find games

“With 6 million apps on the app stores, it’s super hard to get discovered, Companies are shifting from volume to quality users, and it’s imperative we give them the tools to do that,” Kelley said.

For a quick view, these ads might prove helpful to give the user an idea that how the game will look like as compared to the trial and game trailers. After the ads experiment, it seems like playable ads drive an urge among people to install the game. It merges the interactive ad experience with FB’s ability to show ads to people who would most likely to end up downloading them, too, help game marketers drive qualified installs.

Facebook version of ads are a bit different launching a video of the game first and then present the interactive session, alongside, it also uses HTML5, the lingua franca for the mobile web. Well, there is still time in the availability of Playable ads.

If we look at the other side, the fact remains that these still are ads and can be intruding in the name of advertisement.

Instagram user information gets leaked by a Facebook bug found during a test. The concerned authorities of  ...
By Bushra RaoDecember 19, 2020
Social