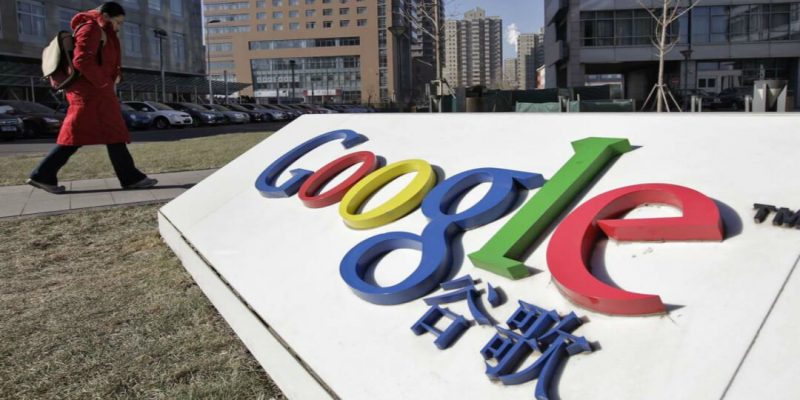 Google, one of the world’s largest Internet search engines, plans to launch a review version of the search engine application in China, and has shown the test version to mainland officials. If approved, it can return to the mainland market for half a year.

Internet users have criticized more and more foreign technology companies, and they are willing to be controlled by the Chinese government in order to make money. Google quit the Chinese online search engine market eight years ago because of its refusal to review, but now it may change its original intention.

Some foreign media recently published Google’s internal documents and sources as saying that the company is preparing to launch a review version of the search engine application in China. It is expected to be available in half a year to nine months after being approval by the authorities.

The app will automatically detect and filter websites blocked by the central firewall, and set up blacklists of sensitive vocabulary and issues. Users will not have any search results when entering relevant terms, such as some foreign websites such as WikiLeaks and British Broadcasting. The company (BBC) will be filtered and will be reviewed for features such as photo search and spell check.

According to report, Google’s two internal test versions have been shown to Chinese officials; the app will be available soon, currently only made the Android version, and will be launched later, there is no final decision.

Google Chief Executive Sundar Pichai had set up an artificial intelligence research center in Beijing after meeting with Wang Huning, member of the Standing Committee of the Political Bureau of China.

Under the pressure of the Chinese government, Microsoft, Apple and other foreign companies have set up servers in China, and Microsoft’s search engine Bing has been filtering the search results in compliance with Chinese government requirements.

However, Chinese media reported that the related departments said that Google’s rumors of returning to China is not true. The report also quoted analysts as saying that in the current international and domestic context, Google is unlikely to return to China in the short term.