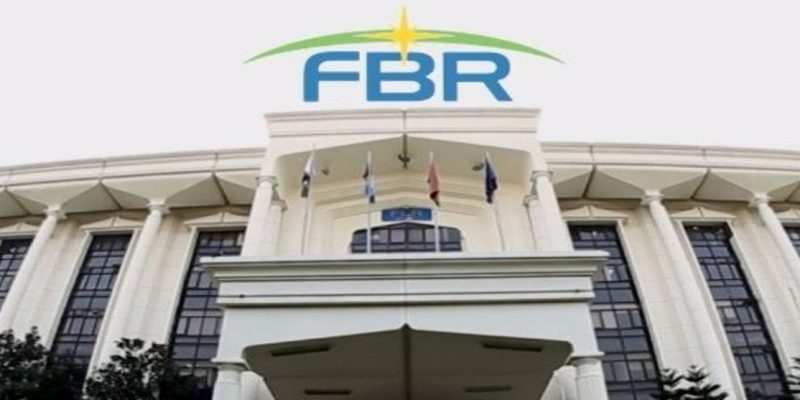 Since FBR is responsible for investigating tax matters, so the case was revealed that a large amount of income was transferred to Pakistan. This vast amount of money was received by many people on account of freelance services provided or products selling. The payment was withdrawn through the local mobile service or bank accounts without notifying the government or paying any tax for it.

This remittance was made through a US-based company, Payoneer Incorporation, conducting cross-border transactions in almost 200 countries and supporting more than 150 currencies, including the Pakistani rupee. But the company has no physical existence in Pakistan.

According to The News, FBR officials are claiming that Rs60,308,760,650 was paid out to 75,615 beneficiaries in the years 2019, 2020, and 2021. Among them, 45,012 beneficiaries are unregistered individuals, while out of the remaining 30,602 individuals, only 17,985 are filers and the rest 12,618 are non-filers. Thus, the tax authorities have commenced an investigation into the money/income received by Pakistanis using the Payoneer platform.

The announcement by FBR has raised a question regarding the future of freelancers in Pakistan. The action is criticized by the majority of the freelancers’ community, claiming that they are bringing foreign currency to the country and thus enhancing the dollar inflow to Pakistan. and people use Payoneer to receive payments from abroad – there are no payment systems for freelancers in Pakistan already. They must be properly guided for the process of registration instead of being called out as criminals.

As the government is yet not able to convince PayPal to start operating in Pakistan, the situation has narrowed down the opportunity lane for the future of IT export. Let’s hope that the matters will settle amicably by both parties for the betterment of the country and the residents. 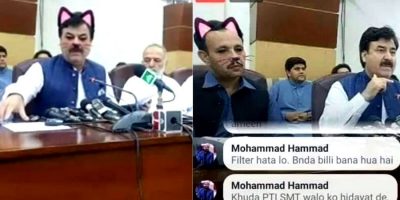