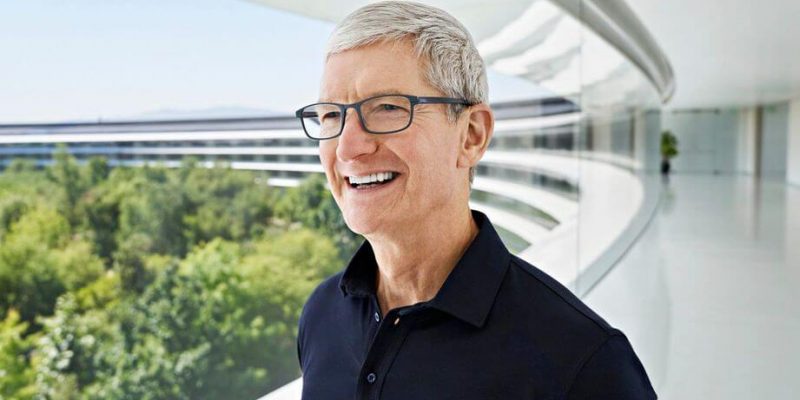 Apple CEO, Tim Cook’s recent tweet for Ramadan wishes to Muslims around the World seems to have seriously offended Indians. People from India not being happy with the Ramadan wishes tweet stating that Tim cook should also wish Navratri.

Indians have burst out in anger saying India is the biggest market for Apple and the CEO must wish them on their occasions before wishing any other country. However, the global stats showing that the Indian market share is 2.85% of the global market for Apple smartphones which is quite lesser than Pakistan which is at 3.83%. 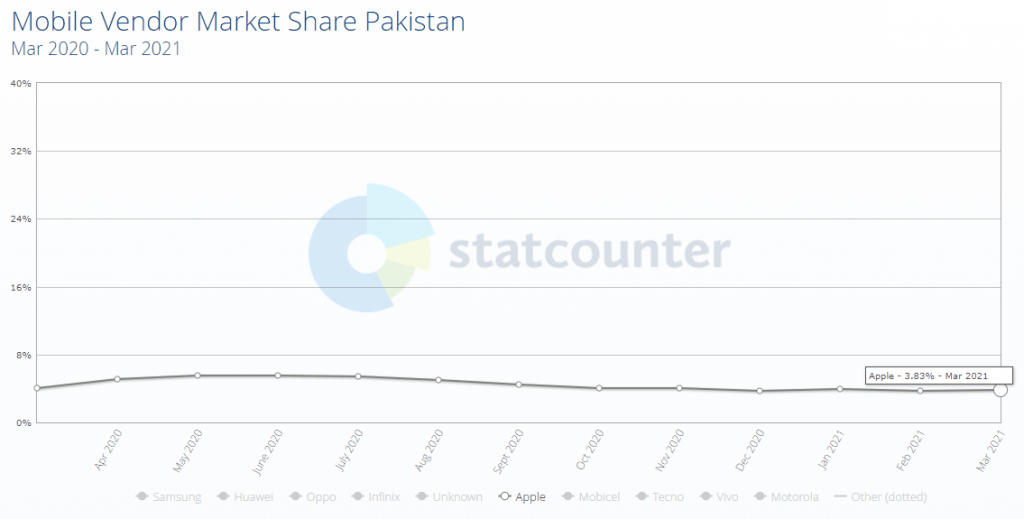 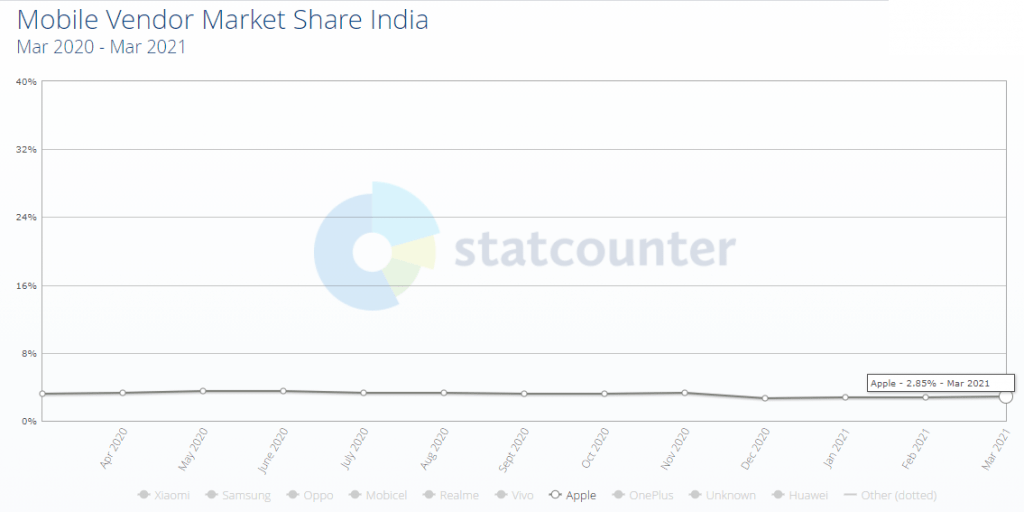 It is also a marketing strategy to get in touch with the client by being a part of their celebration. Muslims are the biggest community with a 1.8 Billion population around the globe, while the Hindu population is around 1.2 Billion.

Wishing a safe and peaceful month of Ramadan to all those observing around the world. Ramadan Mubarak!

In India only, there are 204 Million Muslims. So, Even if India is the biggest market for Apple as per claims of Indians, then Muslims of India are also contributing towards the share and the offence regarding the tweet is still baseless.

It is a custom now that all the big tech person and companies trying to stay close to their customers’ community and tweet and express their feelings in a time of grief and glee.

It is clear that the Indians are jealous of the Ramadan wishes by Tim Cook and they are not able to bear it. It is to be noted here that most top personalities around the world send wishes to Muslims for the holy month of Ramadan.

One of the best replies we have seen so far was