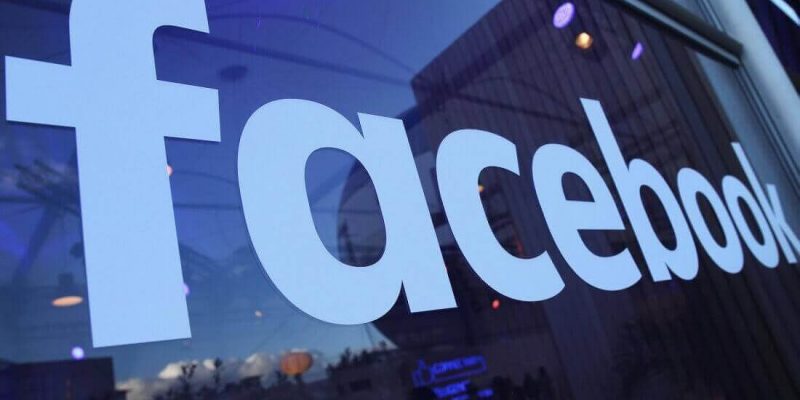 Facebook has approached major US banks to ask them to share data from their customers in order to offer new services on Messenger. Facebook is increasingly looking to become a platform for people to buy and sell goods and services.

Chase had put an end to these sources and discussions, while Wells Fargo did not wish to comment. Data privacy is the crux of negotiations between banks and Facebook. Some experts said a large US bank withdrew from negotiations because of privacy concerns.

The reason to ask about the data is, they do business and offered in exchange for banks to place on Messenger, which boasts 1.3 billion active users, some of their offers. The company, however, did not specify what use he intended to make data requested.

“Like many internet businesses with commercial activities, we partner with banks and credit card issuers to offer services such as chat (instant messaging) with customers and account management,” said the spokesperson for Facebook.

“The current accounts linked to Facebook pages allow their owners to receive real-time updates on Messenger and can keep track of the data of their transactions, such as cash receipts, delivery dates and the balance of their current accounts,” she added.

This information again puts the issue of users’ private information in the spotlight after the Cambridge Analytica (CA) scandal, a British company accused of having political data collected and exploited without their consent by users of the social network.

This case and other recurring scandals have affected Facebook’s latest results and covered its future performance, which led to a loss of $ 119 billion in market capitalization at the end of last month on Wall Street.

Facebook has reportedly praised the banks for a feature that would allow users to see the balance of their current account and alert them to fraud, says the report. The social network undertook not to share these financial data with third parties.