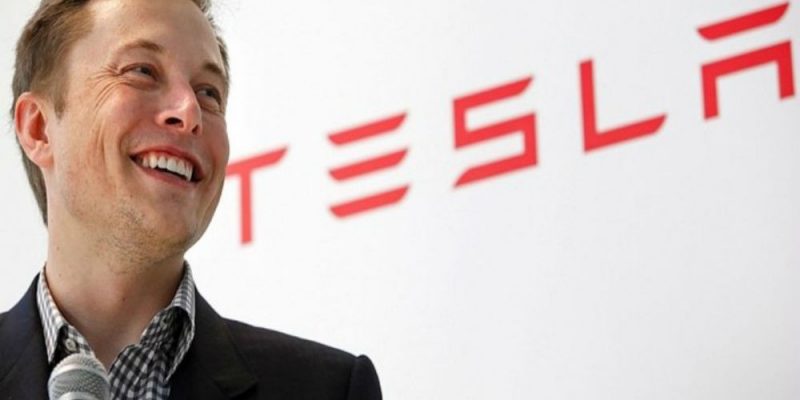 Tesla CEO Elon Musk sued twice by the investors on Friday as they claim that he is responsible for plotting a fraudulently engineered scheme to lessen the Short-sellers so that the Electric car company can go private, According to the Guardian.

The lawsuits were filed three days ago when CEO Elon Musk announced a major shift on Twitter that he might make the company Private by $72bn transaction which valued Tesla $420 per share and that “funding” had been “secured”, this announcement has stunned all the investors. In one of the lawsuits, the investor plaintiff Kalman Isaacs said Musk tweets were totally false and deceptive which Tesla has designed to “completely decimate” the short-sellers.

Moreover, The lawsuits were filed by Isaacs and William Chamberlain asserted that Musk and Tesla both manage to produce false inflated Tesla stock price, plus violated federal securities laws. On the other hand, Short-sellers take shares which they think that is overpriced, sell them, and then repurchase them in a hope it will come on a lower price and they can make a profit out of it.

Tesla CEO Elon Musk tweets on 7th August that helps to increase the company stock price by more than 13 percent above the previous day. In return, the stock had given back two-thirds of the gain, according to the reports of US security and exchange commision who had been inquiring Musk’s activities since then. Although in accordance with the filed petitions Musk has not yet provided evidence that he planned to make the company private, the complaints didn’t offer any proof either.

Furthermore, Issac said that Musk purposely causes the volatility which would cost short-seller hundreds of millions of dollars and caused all Tesla securities purchasers to pay the inflated prices. According to the filed complaint, Issac purchase 3,000 Tesla shares on 8th August to cover his position, Tesla market value increased to $60bn and its shares closed on Friday up $3.04 at $355.49.