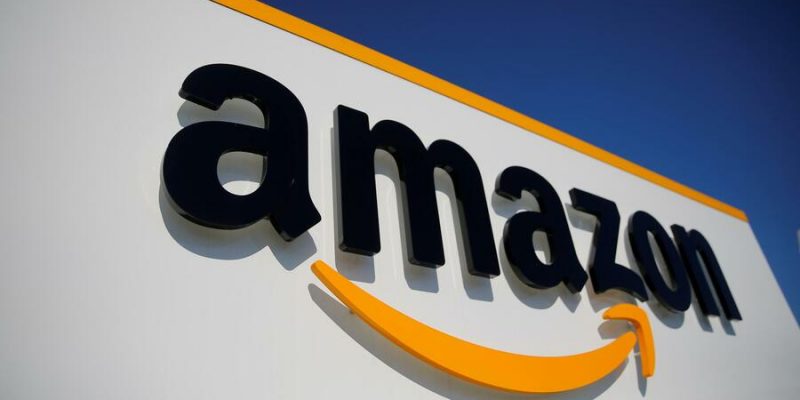 Amazon is officially going to add Pakistan to its approved Amazon seller’s list. Hopefully, in few days, Pakistan will show up in the list of allowed countries for Amazon sellers.

Anyone from Pakistan will be able to create a seller account on Amazon now using a Pakistani Passport or CNIC (most probably the latest ones with English details) and Pakistani details like phone numbers, address etc. However, all the details have not yet been revealed like if we are able to add local bank accounts etc to the accounts. Also, Amazon is yet to make the official announcement about this.

Thanks to efforts made by the Ministry of Commerce and other departments this milestone have been achieved. The names that have contributed include Ms Aisha Moriani (Joint Secretary, Ministry of Commerce), Mr Shoaib Sarwar (deputy Consul General, Consulate General Pakistan, Los Angeles) and Omer Gajial (Ex Amazon Category Development Head for Amazon North America division), team members of NECC (National Ecommerce Council) and Badar Khushnood from Pakistan Software Houses Association

The new era of the e-commerce boom for Pakistan is about to start. Previously people are using either their relatives address from abroad or do partnership with people living abroad. Now they will be able to officially use their own details.

This is a developing story, we will update as soon as we have new details.