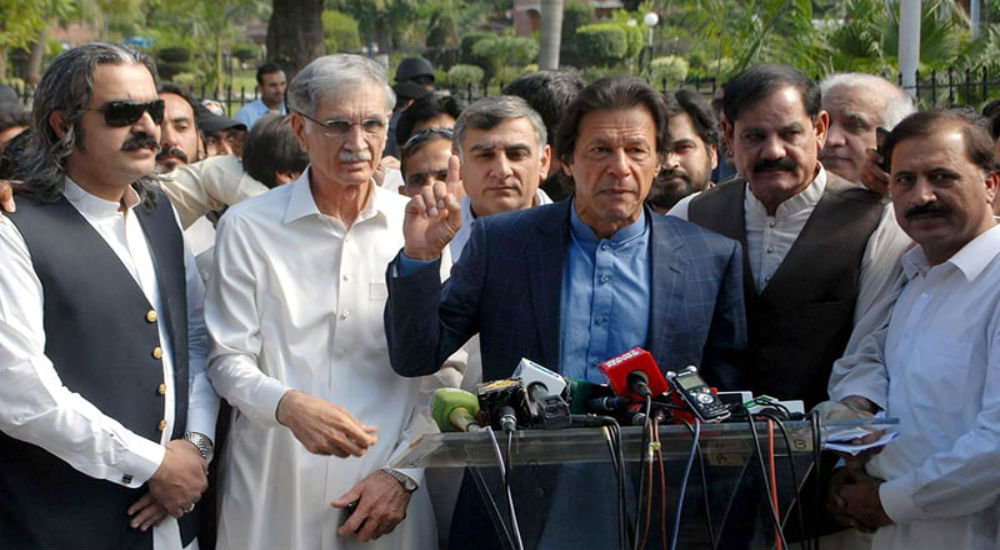 Elections are over now, this time Pakistan tehreek-e-insaf (PTI) shifted the course of history and managed to score the majority of seats in National assembly becoming the largest popular political party of Pakistan. By winning the majority seat chairman Imran Khan is now busy in preparations to form his party Government. Also, PTI is the first political party which has given detailed digital policy during his campaign, it focuses on technological firms and long-term goals which can strengthen the country’s position.

To make all public departments well-organized we have to adopt the strategic direction that leads towards digitization of Government processes for this purpose a knowledge economy authorization will establish by the Government. The Dominion will have the access to various departments which eventually improves the pattern of technology to provide public services. In order to manage the records of village and district councils, for monitoring, or to evaluate socio-economic statuses.

The second thing which they mentioned to work on is to boost digital infrastructure, for this, they had already planned to invest $2 billion for a digital transformation initiative as it will help to increase Mobile and internet facilities in most populated and remote areas.

To maintain the momentum it is important that PTI should keep the work going started by previous Government which is tax incentives and funding for IT sectors. They have also announced to develop five major technical institutions which will serve as Special Economic Zones (SEZs).

Read also: Twitter dropped 19% on the stock market after the removal of active users

Furthermore, In May Pakistan’s first National digital policy was accepted by the Federal Cabinet, PTI is now thinking of imploring new rules and regulations in National digital policy which will ensure digital privacy and Cybercrime prevention for all the citizens. Side by side PTI is empowering business cooperation, models and wants to facilitate legislation for startups.

It seems like the upcoming Government has a pack of constructive plans which they believe to start very soon, Special courts for property or dispute resolution are also on PTI’s list so from now no case remains pending. 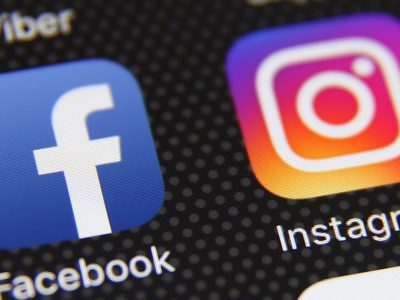