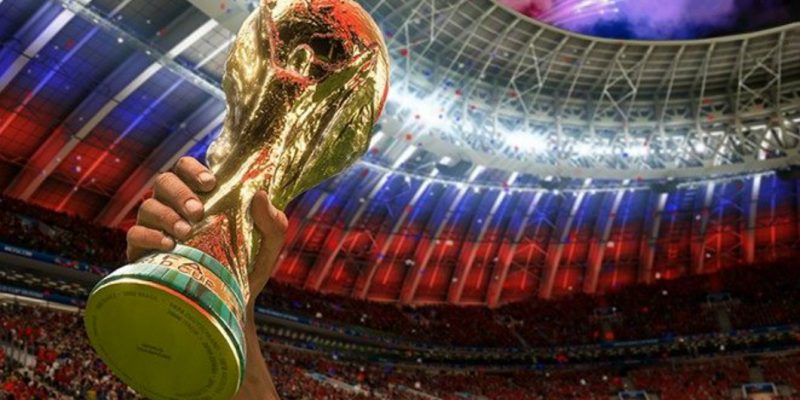 The 2018 FIFA World Cup is about to end, only one match has left to wrap it up and that is the most important thing to watch for football fans. The final is between France and Croatia. The game will be available on every sports TV network that has been broadcasting World Cup 2018 matches from the past month. Fifa World Cup 2018 started on 14th of June at 8:00 PM PST. The tournament will end tomorrow on the 15th of July.

The 2018 Fifa World Cup finale is going to be better than before and even if you are not a fan of football, it is not a typical match to be missed, the action will be real. The final match will kick off at 8:00 PM of Pakistan Time, which means football fans will have the ideal time to watch this breathtaking game. If you’re an international football fan looking to stream the game online, then you’ll have to go with local TV stations also BBC in UK and CTV and TSN in Canada. Or get a VPN service and then use the options above. But if you don’t have cable you can still stream it live on your smartphone or PC.

For Pakistani fans, there are many ways you can become part of the live action. It is up to you to watch the match on your TV, PC, laptop, Phones maybe in cafes and restaurants. A huge range of websites is available for your convenience. Fifa’s official website had broadcasted the entire tournament on their website. A live blog will also provide live coverage of the final match with the discussion. Wickets.tv will also show streaming of Fifa World Cup final 2018 lives through PTV Sports. To get the best streaming of Fifa World cup 2018, click on to www.sonyliv.com as it is also streaming it perfectly. They also have a mobile App for it.

There was also an option of Tens sport mobile phone app through which the fans watched the whole tournament so now it can also be used to watch the final action game. It can be downloaded from Play Store.