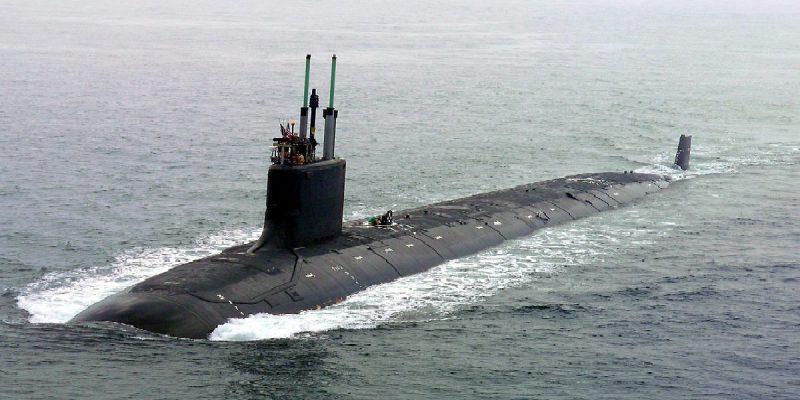 Earlier few years, China had announced to give 8 Submarines to Pakistan Navy force by 2028, four of them would be constructed at China and the rest of them in Pakistan, said the Chief Project Director of Submarines during the briefing at National Assembly committee.

According to the recent update, China’s Shipbuilding industry is currently working on Submarines under a project named Hangor which will soon be handed to Pakistan after completion. Pakistan and China have always supported each other over the years in financial and military assistance, but after the CPEC the relation has become stronger and now also focusing to strengthen the strategic relations.

Talking about China-Pak, only a week ago Pakistan launched two remote sensing satellites. The first one is PRSS1 Earth observational and optical satellite, the second one is PAK-TES-1A these satellites were developed by the Chinese Academy of Space Technology (CAST). Both of them launched from China space base the Jiquan Satellite Launch Center and used a Chinese Long March 2C rocket for launching. The PRSS1 has an informatory security design installed with cameras which can operate at wide angles to cover a wide range, too, the data will send in an encrypted form.

As the country lacks the space station to send satellites in space, therefore, these probes were shifted to Long March 2C rocket base as it was mainly used to send satellites in lower earth orbit. Coming back to the Hangor project, Pakistan is taking a step forward to increase warfare capabilities with these new submarines because it would help them in securing coastal regions, as a matter of fact, Pakistan now acquires 10 submarines.

Also, the China Pakistan economic corridor CPEC which a $50 billion project is under construction right now, aims to provide China a gateway to the Arabian Sea and will connect Xinjiang province to Gawadar port. From this project, a lot of employment opportunities and investment has made for citizens that eventually make the economy of Pakistan strong.