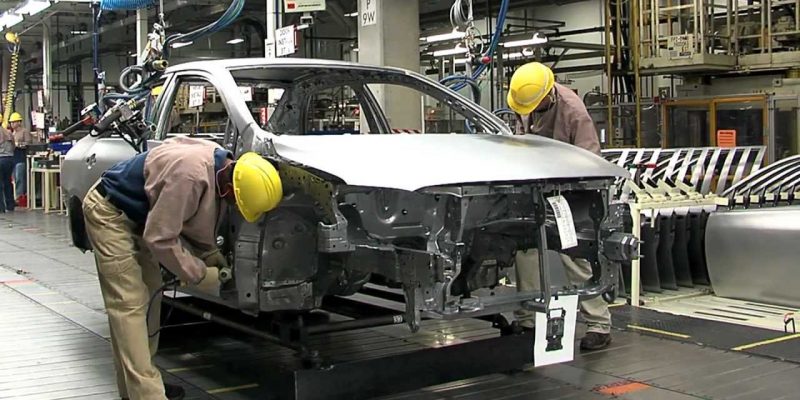 CEO Indus Motor Company, Ali Asghar Jamali have alerted about the surge to happen on car prices in coming days. The demand in the auto industry is increasing as well as the rising cost of production due to rupee depreciation and all the charges will be passed on to the customers.

On Monday, 16th July 2018 the new price of rupee against the dollar was calculated and it is PKR 127.75 now. The reason what local automakers upon increasing the prices of cars give are the rupee devaluation against the dollar, which leads to the increased rates of the cars. So, keeping this trend in view, it is safe to say that the prices of cars will surge even further.

Insight Securities Head of Research Zeeshan Afzal, reports to The Express Tribune: “Order books of the auto industry are strong. So, I don’t think the industry players will be unable to pass on the change in rupee-dollar parity to consumers,” He said. “In the first phase of rupee devaluation, buyers tend to move from imported vehicles to locally assembled vehicles since car imports have a larger impact in terms of prices due to the increased value of the dollar.

The market analyst also explained the imported material, the rupee depreciation had a larger impact on the price of imported vehicles as compared to the ones that are pulling together locally.

“But there also comes a time, when it becomes difficult for buyers to buy a car because of an excessive increase in car prices due to massive devaluation. However, looking at the order books of auto assemblers at the moment, that time has not come yet,” he added.

He said that we must have to reconsider the market views about recent happenings. The local car manufacturers will only get a benefit if industry decreases the number of the imported vehicle since their cost will soon go up. According to experts, there is a need for sensible evaluation of exchange prices.