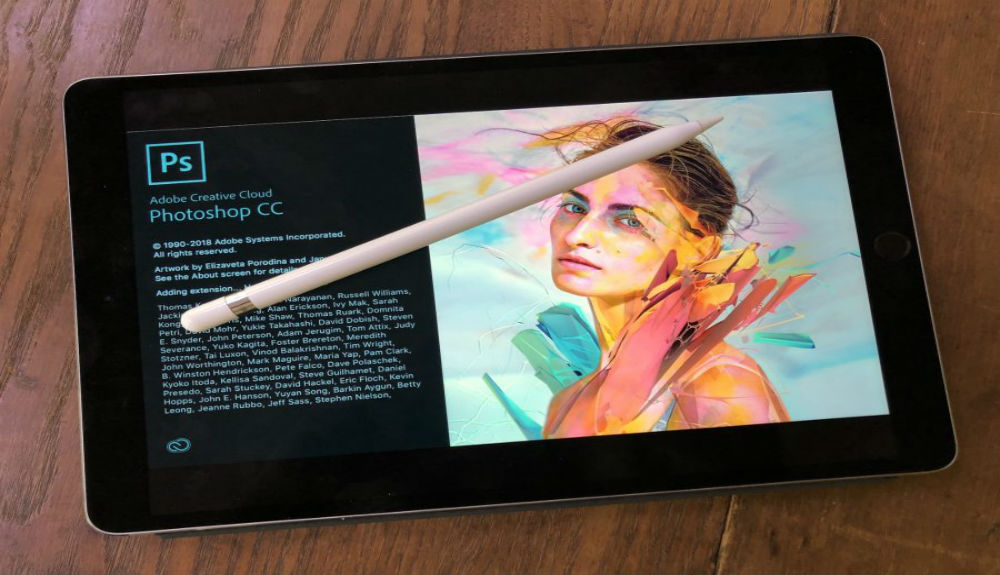 Adobe just confirmed on Friday that it is planning to launch Photoshop for iPad. Apple on the other side has almost every App in the App store but only Photoshop is missing until now. The company reported to Bloomberg that the plan is to launch the full version of it. With the plan, it also shows a revolving time for Adobe since Photoshop was previously only available for macOS.

Since iPad is powerful enough to run complex picture editing software. The expert says that it was limited and the capacity of handling heavy editors was low but the iPad Pro is now more powerful than most mid-range laptops. Just a few days before the announcement, Serif launched Affinity Designer for the iPad, who is an Adobe Illustrator competitor.

According to the report the company is still working on what it calls cross-platform versions of its mainly used software, as well as Photoshop. Adobe will most likely show off Photoshop for iPad at the Adobe MAX conference in October, but new applications will probably arrive in 2019. Adobe chief product officer of Creative Cloud Scott Belsky has also said that cross-platform versions of Photoshop are in progress.

“My aspiration is to get these on the market as soon as possible,” Belsky said in an interview. “There’s a lot required to take a product as sophisticated and powerful as Photoshop and make that work on a modern device like the iPad. We need to bring our products into this cloud-first collaborative era.”

Also Read: The First Ever Hajj Hackathon Registration Opened for Organizers and Techies

Adobe decided to offer more resources to the iPad, and the new app will allow users to continue editing the same project between devices. Because previously the mobile version app of creative cloud was only able to be used as Premiere, Illustrator, and Photoshop with limited features. 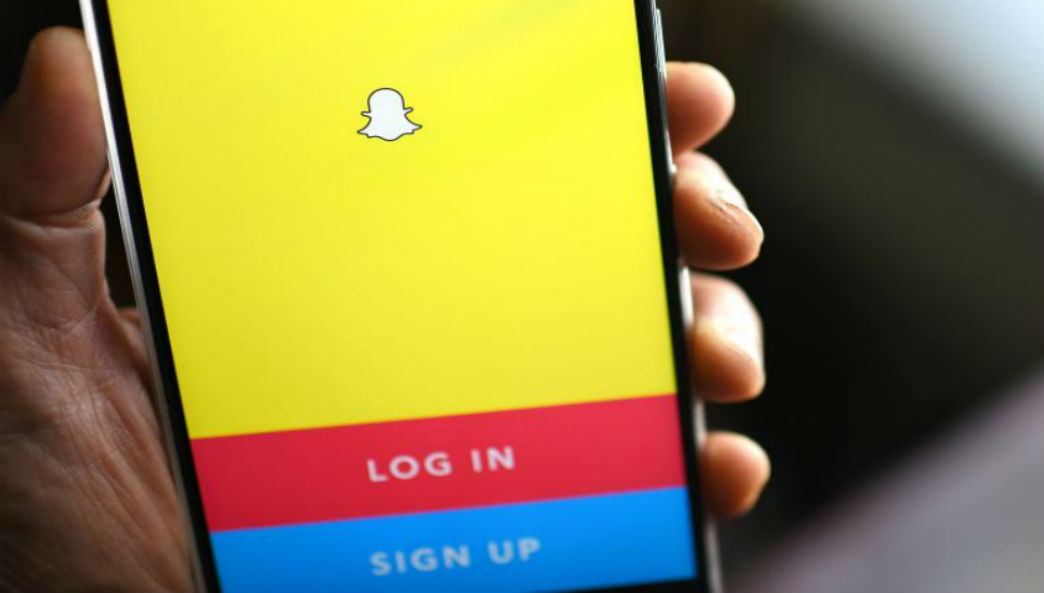 Saudis became the most active users of Snapchat around globe