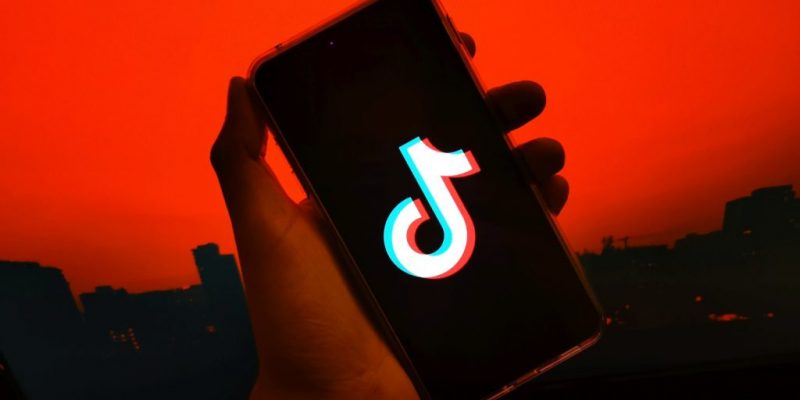 TikTok appeals court in reference to Trump’s order to “sell U.S operations” to call it void. TikTok owned by the Chinese company ByteDance is concerned about its future in America since there is silence on the matter of banning the app in the U.S.

Donald Trump, former president of the United States, said Chinese app TikTok is spying on America and declared it a threat to national security. Trump in August ordered ByteDance to sell its U.S operations by November 12. TikTok filed an appeal for an extension to Committee on Foreign Investments in the United States (CFIUS) on 6 November. The company asked the federal appeals court to vacate the order as there is silence from the government on the case. The spokesperson of TikTok says,

“For a year, TikTok has actively engaged with CFIUS in good faith to address its national security concerns, even as we disagree with its assessment. In the nearly two months since the President gave his preliminary approval to our proposal to satisfy those concerns, we have offered detailed solutions to finalize that agreement – but have received no substantive feedback on our extensive data privacy and security framework.”

TikTok which has over 100million users and over 1,500 employees across the USA reached a deal with Oracle and Walmart to sell its 20% shares in September which is still not signed yet. According to a CNBC report, TikTok had not reached a “meaningful dialogue” with CFIUS and the company is still interested in completing the deal with Oracle and Walmart even if the Baiden administration does not force them to do so.

Baiden administration’s technology adviser told CNBC that it is “too early to say” what will be the policy of Baiden for TikTok, although the staffers have been ordered to remove the app from the mobile devices to avoid any potential threat back in July.