Facebook have begin rolling out the new interface in its desktop version of its website with less cluttered, bigger icons, faster loading speed and definitely, the dark mode. Facebook announced previously that it is going to going to redesign the website look in August for its mobile and desktop version. 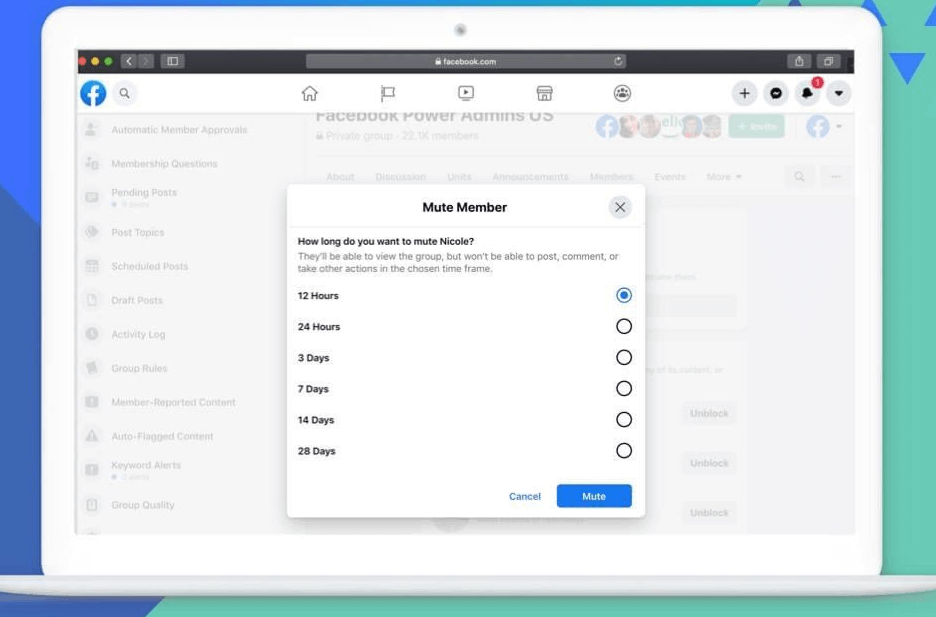 Facebook is also releasing some other new features as well with this update like group admins can now mute members for 14 or 28 days, introduction of quiet mode for a increasing focus on studies and also the mobile version is now going to show how long you have been using Facebook app.

This new look and some features seems to be currently available to select users and facebook have not yet announced when this new features will be available to all users.