Back in May at the F8 developer’s conference Facebook talk about its new dating App which was under process, but an independent researcher Jane Manchun Wong found a code evidence to the related news on Friday and posted it on Twitter. In the post, she uncovered that Facebook is currently testing Facebook dating internally with the employees. According to the verge, the company confirmed they are testing it within the app and not as a standalone app.

This means Facebook dating does not plan to launch a separate app and it will present inside the app just like other feature present on its Home screen. As for the internal testing, the company asked employees to use fake data, profiles and will delete it before the launch. The design which is posted gives a mature approach that seems purposeful while finding a partner, followed by testing one of the screenshot explains the product is confidential, secured by anti-harassment policies.

The demonstration also explains that you have to turn the option of Facebook dating on only then you will be able to see other people profile. You can also choose it if friends of friends can see or not, too, it includes options to specify your gender, location, age, and your requirements about the person you want to date with. The launch of the dating service will prove a powerhouse in the market of online romance, on the other hand, Facebook has no plans for paid subscriptions to premium Dating features, no ads will be shown while using it, and developers would consider later to play ads.

The rules to opt for dating is that you should be 18+ according to the U.S local laws on who you considered as an adult. The company is taking careful measures towards this feature that it will create meaningful relations and not just to pass time. 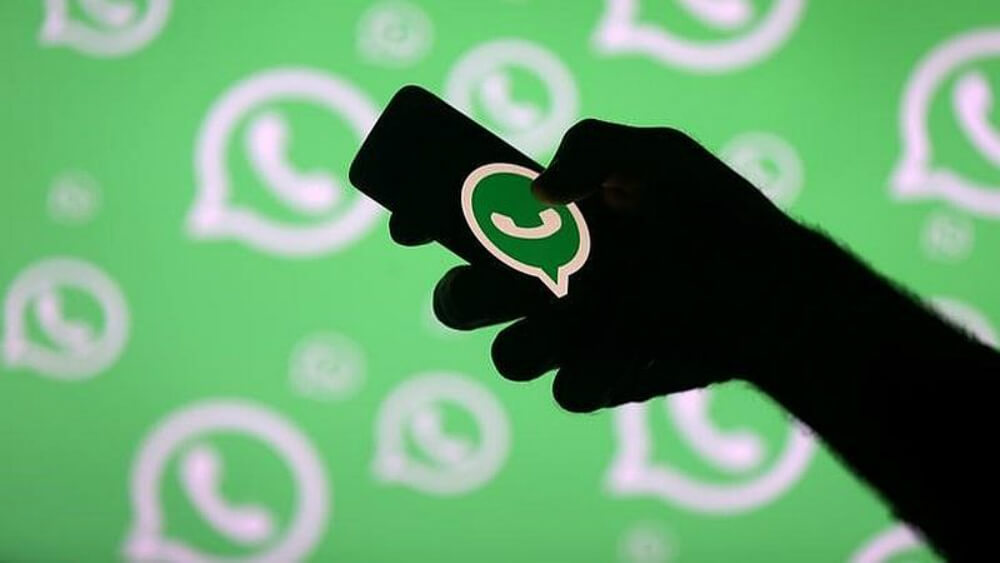 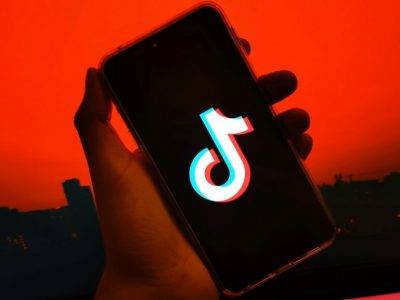