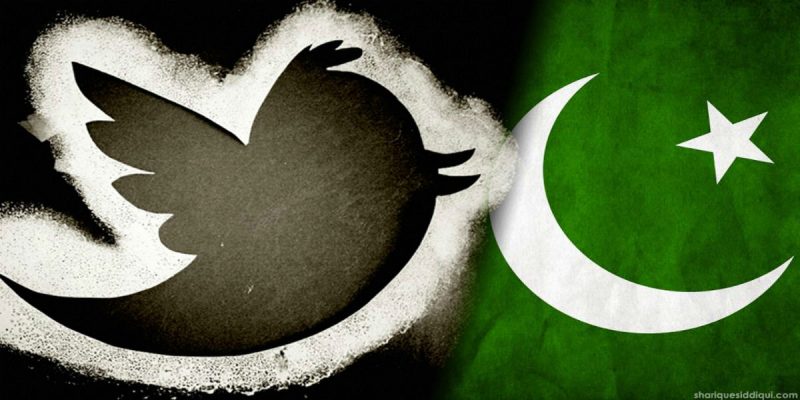 Twitter is a popular micro-blogging website all around the world, even in Pakistan and mostly used by the politicians or journalists to express their views. According to a recent report, Pakistan telecommunication authority (PTA) said to the tech giant that it will get banned if they didn’t comply with the rules to block objectionable content, in spite of being requested several times.

Moreover, in July, Islamabad High Court (IHC) issued a notice to PTA to block Twitter in Pakistan over noncompliance to remove blasphemous content from the site. Nisar Ahmed told the Senate Committee on Cabinet Secretariat that FaceBook, Youtube, and other social media platforms agreed to obey Government rules to remove objectionable content but Twitter didn’t agree to the terms.

Court give final notice to Twitter, and the Committee reported that the company could lose business if it’s shut down in Pakistan, result in the loss of many users.

Martin Kobler a German Ambassador to Pakistan said in a tweet,“Worried about press reports that #twitter is threatened in #pakistan. I love my followers. I learn so much from you. Social media must be handled with responsibility but must not be blocked. A free country needs free social media!”

PTA chairman Chairman Talha Mehmood said that IHC give PTA 15 days to handle this matter and if the micro-blogging site dismisses the terms then the authorities have been advised to block their site. The court has also ordered PTA to develop such a mechanism that would detect the blasphemous websites or pages, develop a pro-active firewall to monitor internet traffic and users.

If we look at the past, Similar events take place when Pakistan’s Government bans social media like in 2008 and 2010 Facebook was banned for controversial content that had hurt the religious sentiments of many. Youtube has also remained blocked for two years over showing blasphemous content.