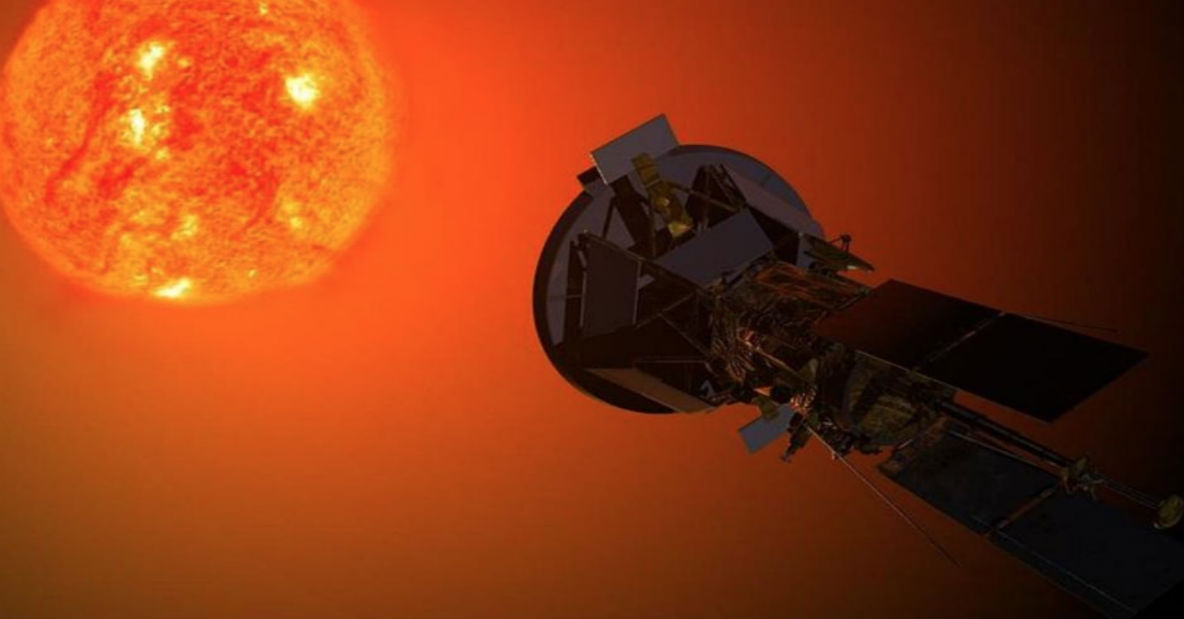 NASA will launch a space probe today to launch a hot journey to the sun, allowing scientists to observe the sun at the closest distance in history. According to foreign media reports, NASA will conduct a historic space program on August 11 and will be launching a $1.5 billion Parker Solar Detector.

The Parker Solar Probe will be launched from Cape Canaveral, Florida, to become the first detector to fly through the solar atmosphere corona. The detector is equipped with five scientific instruments for measuring and sampling the sundial. Understanding how the sundial works will help scientists predict dangerous solar storms. This solar activity can obstruct with the earth’s power grid.

NASA Sun expert Alex Young said: “It is very important for us to predict space weather as predicted by Earth weather, and the sundial is still a very strange and unfamiliar environment for us.”

The detector is named after 91 years old solar astrophysicist Eugene Parker, who said the probe was the first action of human “touching the sun.” The detector will fly to an orbit about 6.16 million kilometers from the sun.

Niki Fox, a project scientist at the Johns Hopkins University Applied Physics Laboratory, said the Parker probe will advance at a speed of 430,000 miles per hour and is the fastest moving man-made object. Fox said, that the detector is expected to arrive in Venus six weeks later, then will arrive in the scheduled sundial track in next six weeks.

In the beginning of November, the first circle will be launched to surround the sun. The first batch of “sun signals” will be received as soon as December. To collect a more accurate and large amount of data, it is estimated that it will wait until the second lap of flight, which will be reached in May next year.

It is expected that during the seven year operation, the detector will pass through the sundial 24 times to observe how the sundial warms up, where the solar wind begins to accelerate, and also the relationship between the sun, the planet and the earth.

The detection plan is expected to end in June 2025. Earlier, the most recent human departure from the sun was in April 1976, when the United States and Germany collaborated on the Helios 2 to fly to the surface of the sun for 43.44 million kilometers.