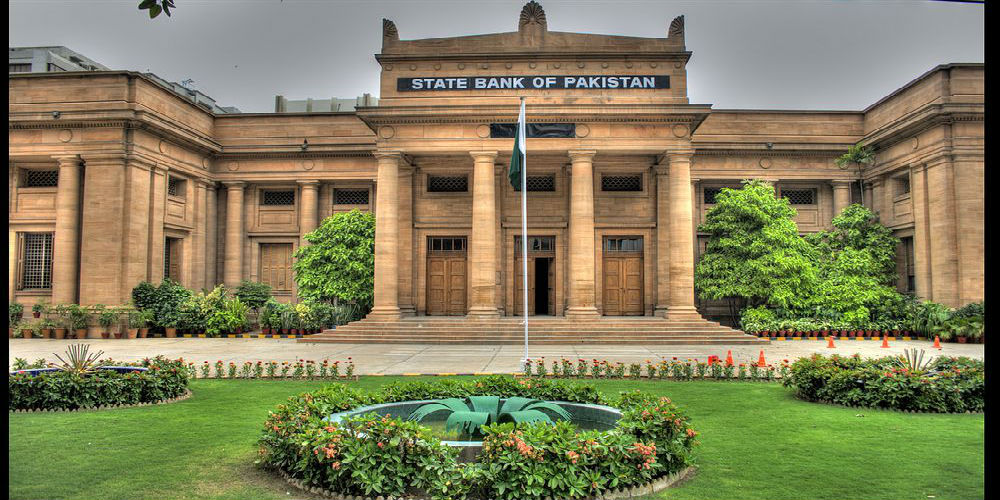 In recent development, State bank of Pakistan (SBP) has banned regulation of Cryptocurrencies in country. On Friday SBP warned people about using virtual currencies/coins/tokens such as Bitcoin, Litecoin, Pakcoin, OneCoin, DasCoin, Pay Diamond etc, as they are not approved by Pakistan Government.

Usage of virtual currencies have been raised in previous year 2017 where most of people on individual level persuade to exchange and trade through cryptocurrency.

They further said that any person found using Virtual currencies for money transferring and transactions will be subjected to prosecution as per the prescribed law. Because it is not legal or licensed, neither government or SBP has authorized any entity to sale, purchase, issuance, exchange virtual currencies in Pakistan.

“The SBP has not authorized or licensed any individual or entity for the issuance, sale, purchase, exchange or investment in any such virtual currencies/coins/tokens in Pakistan.”

“Further, they will not facilitate their customers/account holders to transact in VCs/ICO Tokens. Any transaction in this regard shall immediately be reported to the Financial Monitoring Unit (FMU) as a suspicious transaction,”SBP stated.

SBP imposed ban due to several risk factors that we could face in future.

Moreover, some people also offer pyramid style investment that assured you to gain maximum profit. Therefore SBP has warned general public to beware of such sham. 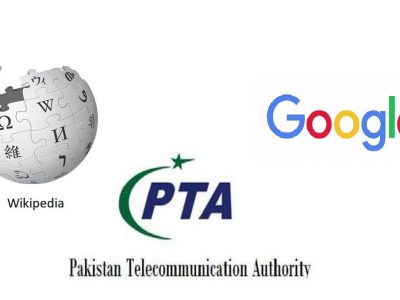