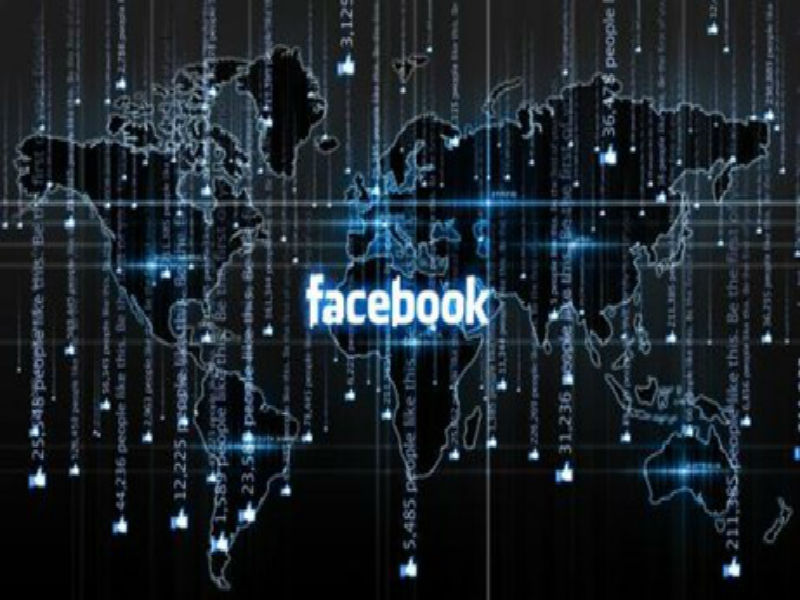 Facebook announces that it suspended Cambridge analytica and its strategic communication laboratories (SCL) that runs Donald trump election campaign 2016. It was shortly noticed after Facebook received several reports of privacy violation and retention.

The purpose of Cambridge analytica was to target and gather as many voters on Facebook against opponent leader Hillary Clinton. This company integrate and analyze data based on users personalities and demographics to predict mass behavior.

Background: In 2015, Aleksandr Kogan psychology professor at Cambridge University formed an application named “this is your digital life” that determine to predict features of users. About 270,000 people downloaded this app and logged in through Facebook giving access to information about their residency, friends, city and content they liked. Kogan pass this information to SCL. Facebook came to know about this violation of giving away their users personal data and removed that app simultaneously.

In a post Facebook deputy general counsel Paul Grewal stated that “Several days ago, we received reports that, contrary to the certifications we were given, not all data was deleted”. He further stated that “We are moving aggressively to determine the accuracy of these claims. If true, this is another unacceptable violation of trust and the commitments they made.”

Donald trump paid them more than $6.2 million in June 2016 for composing strategic election campaign, according to Federal election commission report.

However, it remained unclear whether the data actually roamed and breach Facebook privacy concerns. But for the time being they have suspended data analytics company.

Facebook spokes person said that this suspension is temporary. Until then a team is investigating over received reports in this matter. But suspended firm need to assured that in future it will act in accordance with Facebook terms and condition.