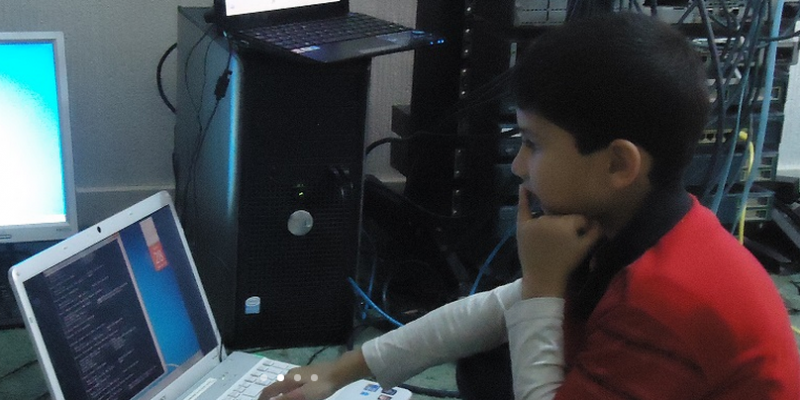 Britain based Pakistani Child Ayan Qureshi became world’s youngest MCITP ( Microsoft Certified IT Professional) at the age of 5.11 Years only by passing exam at Birmingham University last month. He broke the previous record of Pakistani boy Mehroz Yawar who passed this exam at the age of 6.5 years. Ayan’s father itself is a IT consultant. With his help and keen personal interest of child in high tech gadgets at early age, ayan was able to pass his MCITP exam at such an early age. Ayan have built his own lab and later successfully made a network by connecting 2 PC’s, 2 Laptops, one switch and a router.

After which he installed and configured Windows 8 and upgraded it Windows 8.1 successfully with a little help of his father. His interest in gadgets made him finding how to ping devices and how to share data between devices on the network.

Young boy was born in Lahore but family afterward shifted to UK in 2009. Ayan leads the list of Pakistani with Arfa Karim who attained awards of MCITP at such an early ages.