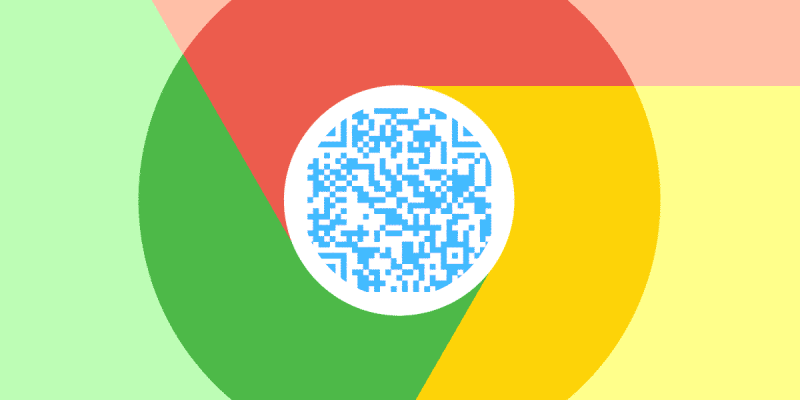 Google Chrome is rolling out dino-themed QR codes for both android and desktop applications with the primary purpose to make sharing of pages quicker. This feature first became available in Chrome version 84 in the development phase but it is working properly now but you had to manually enable the flag to get it going.

With Chrome 88, QR codes are being rolled out widely as part of a server-side change, as reported by SmartDroid.

For Android with the Chrome 84 release, QR codes are available but they are linked in the hidden sharing hub. If you haven’t received the QR codes as part of the rollout, you need to update chrome to 88 or turn on two different flags in chrome://flags

Kill Chrome and start Chrome again (twice is usually better than once) after you’ve enabled both, and then open any page and tap the share button. The custom sharing hub will pop up from the bottom with multiple options including the QR Code. Selecting that opens a new fullscreen interface where you can either share the current page’s generated code or scan one from another nearby device. 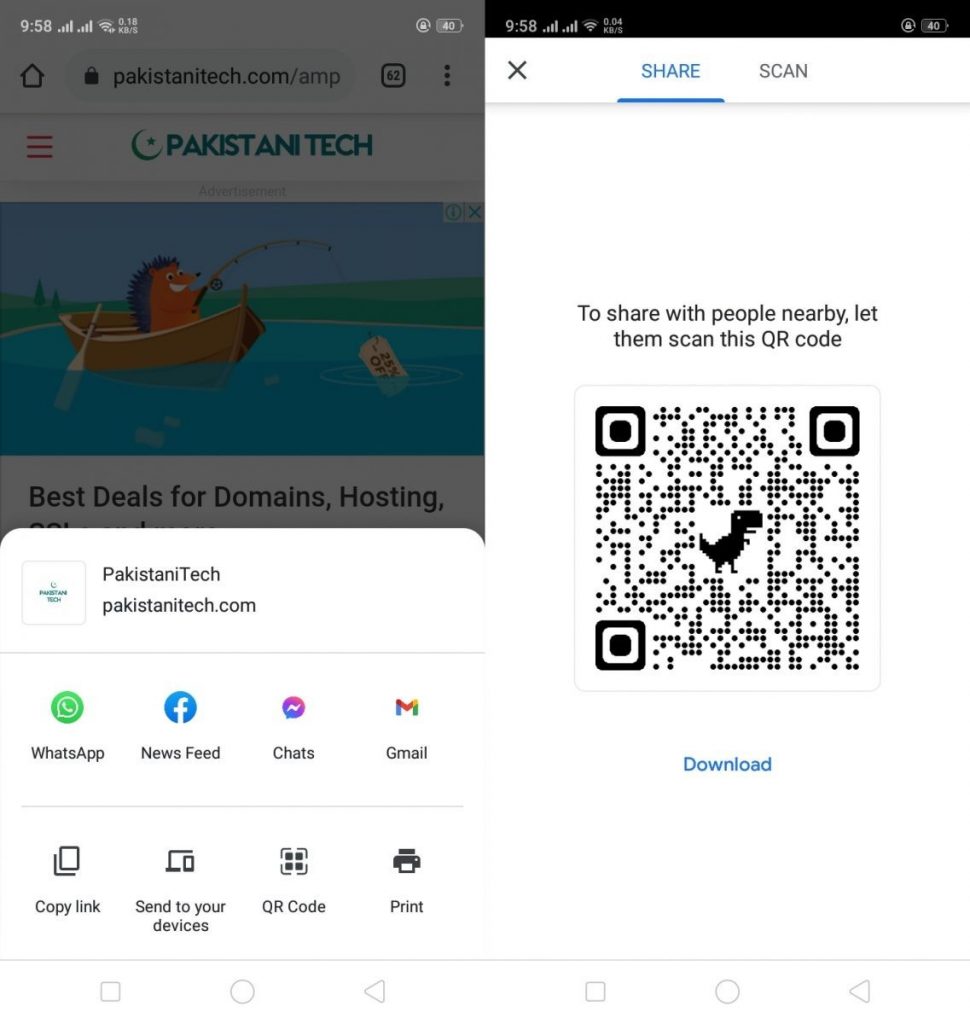 For desktops with the Chrome 84 release, QR codes are available on Windows, MacOS and Chromebooks but was hidden. Now with Chrome 88, this feature is already working on all devices.

If the QR codes are not available in the address bar for you yet, you have to enable the flag manually and restart the browser to get it working

To share a page via QR, tap the corresponding boxed icon at the right end of the URL in the address bar (though it sometimes doesn’t pop up right away) or right-click on an empty space in the page and choose “Generate QR code for this page” option.

It will lead you to a pop-up which will show the QR code for the current page. The QR code generated can be scanned by any nearby phone, but you can also download the image to send it via other means. Additionally, the URL field in that pop-up menu is editable, so you can type or paste another address and the code will change on the spot to accommodate it. 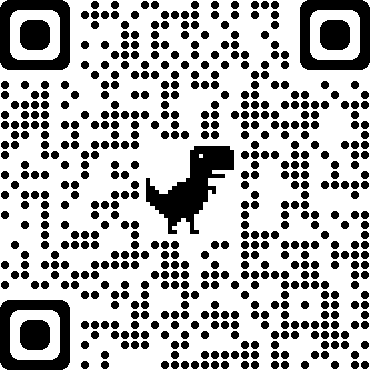 Above is the QR code for PakistaniTech. Scan it to share instantly with friends.

WhatsApp has finally launched its audio and video calling feature on the Desktop app for all users ...
By Bushra Rao24 hours ago
Apps

Facebook Messenger and Instagram got a new ‘vanish mode’ for messages on chat. The new vanish mode ...
By Saad HafeezNovember 13, 2020
Apps 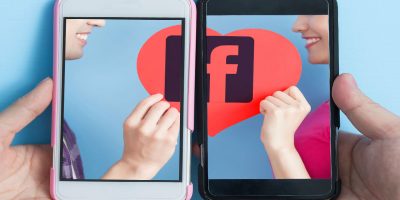