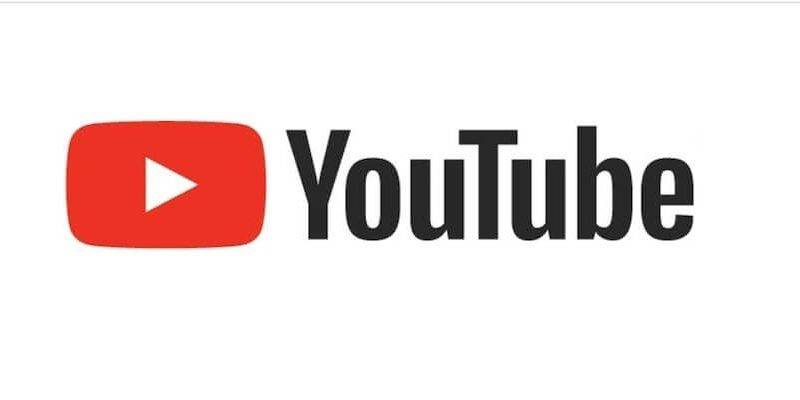 The problem lasted for short time in many countries around the globe including Australia, the United Kingdom, Brazil, and in most parts of the U.S.  Ninty, six percent of the users complained about facing difficulty in video loading on their own channels as well as others’ channels. The site interface was still loading normally, with the search bar and video thumbnails still accessible.

Down Detector showed that the problem occurred in major countries around the globe and received complaints from every part of the globe. The Down Detector Graph spiked with users above 284273 in less than an hour complaining about facing problems in loading video.

If you’re having trouble watching videos on YouTube right now, you’re not alone – our team is aware of the issue and working on a fix. We’ll follow up here with any updates.— TeamYouTube (@TeamYouTube) November 12, 2020

Around 5:00 PM PT the problem seemed to be resolved with few errors in playing videoThe number of reports smoothly decreased to 8,984 around 6 p.m. PT. At 6:13 PM ET, YouTube announced that the problem is gone:

…And we’re back – we’re so sorry for the interruption. This is fixed across all devices & YouTube services, thanks for being patient with us ❤️ https://t.co/1s0qbxQqc6— TeamYouTube (@TeamYouTube) November 12, 2020

YouTube successfully recovered from the massive breakdown after few hours and continued to provide the service smoothly.  The company, however, did not provide the reasons behind this outage.