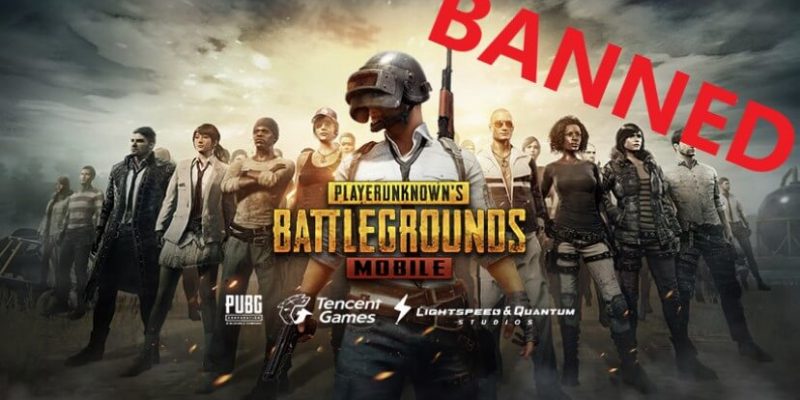 PTA stated in the press release that they have received several complaints against PUBG stating that the game is addictive, wastage of time and poses serious negative impact on the physical and psychological health of the Children. Youngsters have been keen to play this online gaming and a few got too involved that led them to take serious or even dangerous actions like suicide to play this game.

Last month, two teenagers committed suicide after being revoked from playing the game by their parents. Deputy Inspector General, Ashfaq Khan wrote a letter to FIA (Federal Investigation Agency) and PTA demanding the “ban of PUBG” game. Lahore High Court had directed the related authorities to ban this game in regards to its complaints received.

On 1st July PTA has temporarily banned the PUBG game in Pakistan. In this regard, a hearing is being conducted on the 9th of July to further look into the matter and to include the prospect of all stakeholders to take further action.

PTA also decided to seek public views regarding this online game. Public is encouraged to leave its feedback through consultation-pubg@pta.gov.org

In the past PUBG had hurt the sentiments of Muslims not only in Pakistan but also around the world by adding Idol Worship feature in the game that was later removed by the company after it ignited rage among Muslims around the world.

PUBG is a South Korean online game that has reached peaks of popularity among youngsters soon after its release & has been quite famous in Asia.

Apple CEO, Tim Cook’s recent tweet for Ramadan wishes to Muslims around the World seems to have ...
By Bushra Rao20 hours ago
Featured