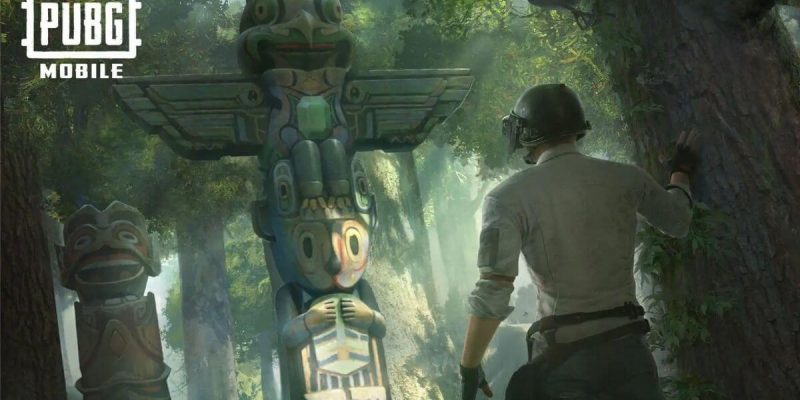 Idol Worship feature in a popular video game, PUBG is causing widespread outrage in Muslim players around the world. According to many Muslim preachers, this is against Islamic belief and they are demanding corresponding authorities to take the required action to save the young generation from these non-Islamic concepts.

Totems are powerful idols which upon worshiping can restore player’s health, may provide consumable energy drinks, health kits, arms, etc. This Idol worship feature in PUBG is in fact igniting rage in Muslim players around the globe especially in the Middle East.

As Islam forbids ‘Idols Worshiping’, Muslim players around the world feels offended by the introduction of such worshiping features and have started to boycott PUBG. Many Muslim players are using social media channels and comments sections to pour out anger against this feature. Some Muslim players are even trying to burn these Totems by throwing grande.

Damn the religion of idol worship in the game pic.twitter.com/dREXsrULJl 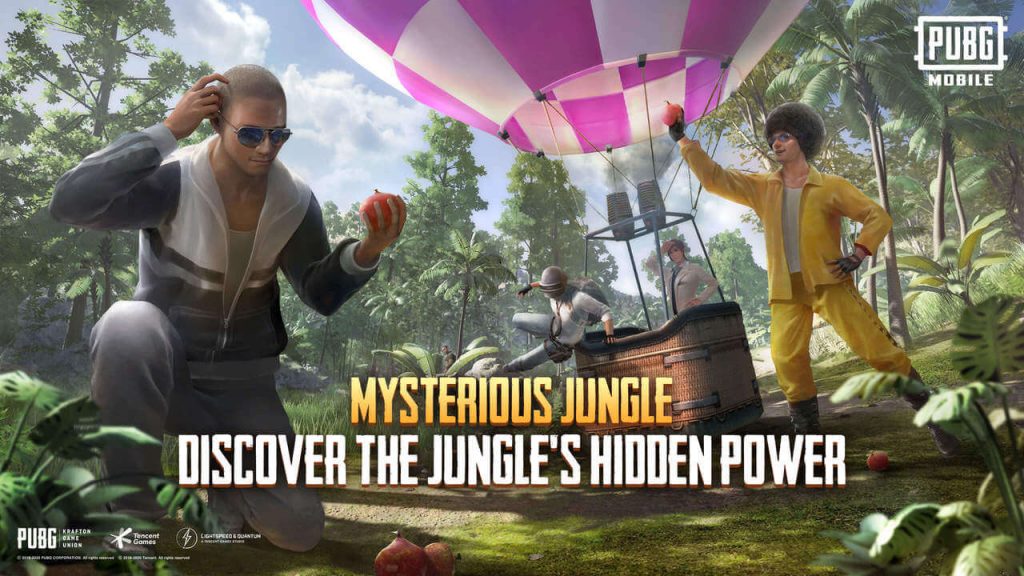 “The special draw of gaming that makes it the preferred pastime of so many millions of kids and adults is not just entertainment, it is dangerous because it teaches them polytheism, so they prefer it and become addicted to it,” said Dr Bassam Al Shatti, Professor of faith at the College of Sharia, Kuwait University.

He also stated that video games feature many pros and cons, but PUBG has violated Islamic beliefs regarding prostration and bowing to idols which is the greatest sin in Islam because prostrating and bowing are worship and glorification solely and exclusively to Almighty Allah.

“We are deeply sorry that some features in the game have offended some of our players. We respect the values, traditions, and practices of our players and regret the hurt and anguish that we’ve caused. We have removed the distressing gesture and are removing the relevant visuals.” Tencent said in a statement to Gulf News.