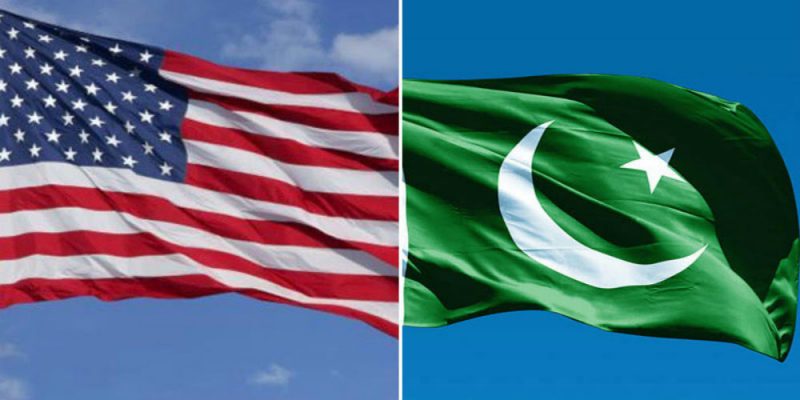 U.S Senate has decided to reconstruct the Foreign Policy towards Pakistan for this the Congress passed a $716.3 billion defense authorization bill to cut Pakistan’s military aids from $750 to $150 Million. It is notably less than $1 billion per year, the aid is given to Pakistan in order to secure the borders, but after the allegations of using military aids in operation against Taliban, U.S Congress decided to cut it.

Anish Goel, a member of Barack Obama’s White House National Security Council stated, “The legislation reduces the total amount of funds provided for reimbursement to Pakistan to $150 million. This is a significant reduction from the $700 million that was authorized through Coalition Support Fund last year.”

Although, the bill lessen up certain conditions that associated with US-aid including some terms against the Haqqani Network and Lashkar-e-Taiba. The U.S Senate passed the bill last week on National Defence Authorization Act (NDAA)-19 by 87 to 10 votes, later it was sent to trump for seeking his consent on the matter. This reduction in the act explains that the U.S didn’t have much hold to pressurize Pakistan to take action for banning militant organizations.

The bilateral ties heat up between the two countries when an aggressive tweet comes from President Trump at the start of 2018. In its tweet, he raised allegations against Pakistan to “lies and deceit” for providing “safe havens” to terrorists in exchanges of $33 billion US aid to Islamabad.

Read also: Reportedly 2018 iPhones might not include Headphone Dongle in the box

“This year’s NDAA represents an important opportunity to implement an effective approach to confront a growing array of threats around the world,” McCain said.

It looks like the U.S is now busy to make new strategies to further strengthen its geometric position and to emerge as a Superpower state across the world. Whereas the aggressive approaches between both countries might end the U.S-Pak friendly ties.