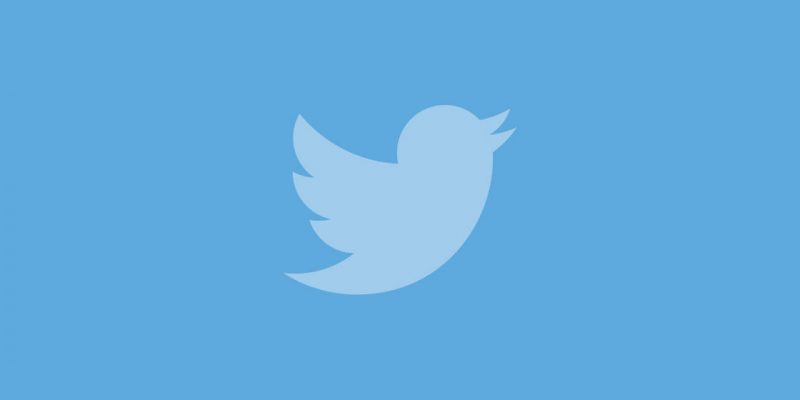 Due to a recent Facebook update, it is said that Tweets and Retweets will no longer automatically post to the connected Facebook accounts. The choice to automatically send posts on both social networks just vanished as a result of a new update by the website has made in recent days.

This is an unknown consequence of the Cambridge Analytica case and millions of Facebook users whose data has been stolen. Twitter announced today that it is no longer possible to publish its tweets on its platform and that of Facebook since August 1st.

Users will now have to copy and paste the URL of a tweet if they want to share it on the social network. In a message, the company attributed this change to an update of Facebook.

“You have the option to share via Direct Message with your followers, or through an SMS or email to your contacts from your phone’s address book,” said Twitter Support page.

According to TechCrunch , Twitter could still use a sharing dialog for the web. But there is no announcement to this effect has yet been made. It is therefore required to solve manual manipulations while waiting for a different solution.

The reason why the Company has locked its API is to prevent a scandal like that of Cambridge Analytica from happening again. It is thus more difficult to share information with third-party applications.