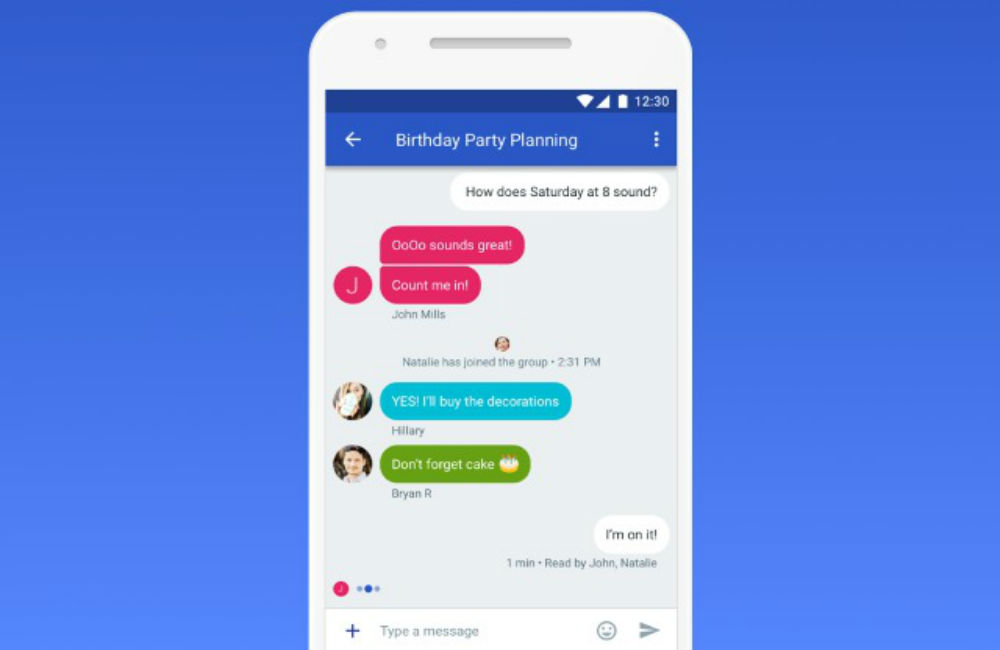 On Thursday, Google announced a revamped version of the Andriod messaging app, the updated version got some visual changes like not included a blue bar and brings a dark mode this time. This latest version has a totally different interface and a different Google Sans font. It is not regardless to say that Android new interface looks same to Samsung messaging app which has all white background.

The most talked about feature of Google messaging app is its dark mode, this mode enables you to completely transform the background from white to black and font from dark to white. This feature is useful when you used Andriod messaging app under a dim light so it removes excessive light rays coming straight from the screen.

Moreover, You can enable this mode on an updated message app just by tapping on the three-dot menu button which is present on the top right corner of the screen and then selects the dark mode option. By doing the same process you can go back to the previous version.

Apart from these features, the redesigned interface replaced the old + FAB, a larger button that is now used as start chat button by default, also the text gets replaced with the new message icon.

But Last night, Google goes back to the old version of the Andriod messaging app even for the users who had already updated the app. Whereas some users have also complained about the Chat bubble custom colors which had stopped appearing in the app. It seems like the company is having some issues with the new version, therefore, reverted back to the normal mode, Some may say that a bug is doing this inconvenience, or might be revamped version started to appear early before Google intended. 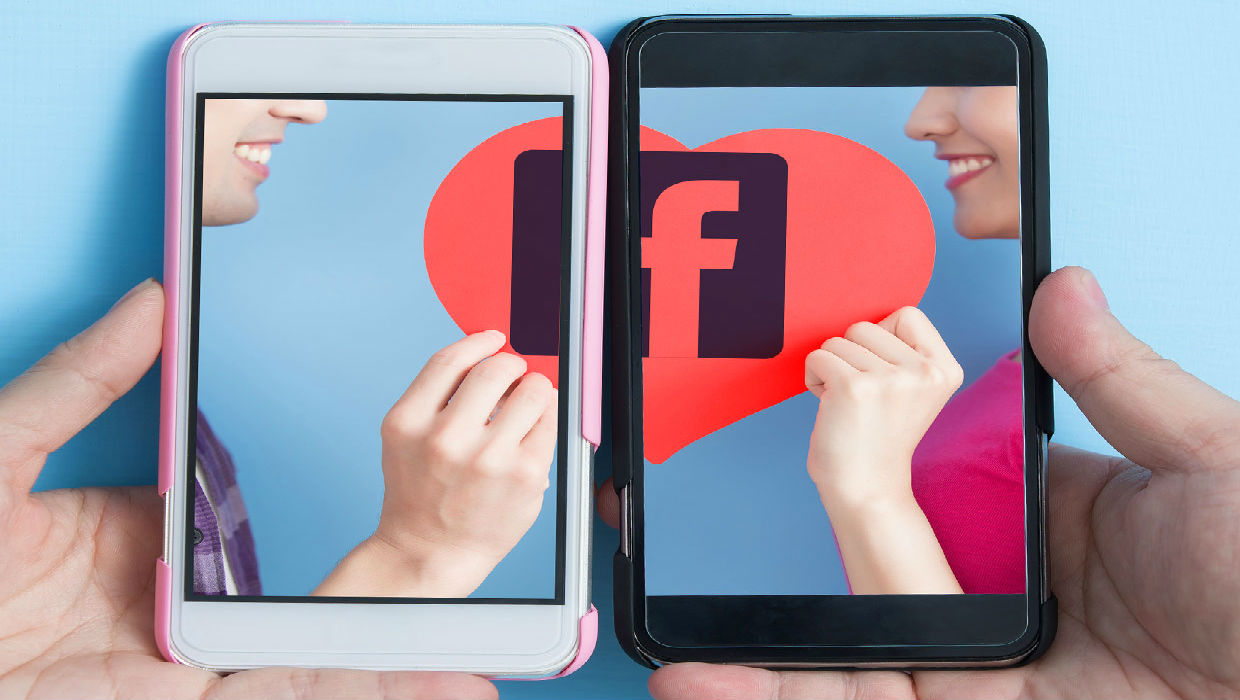 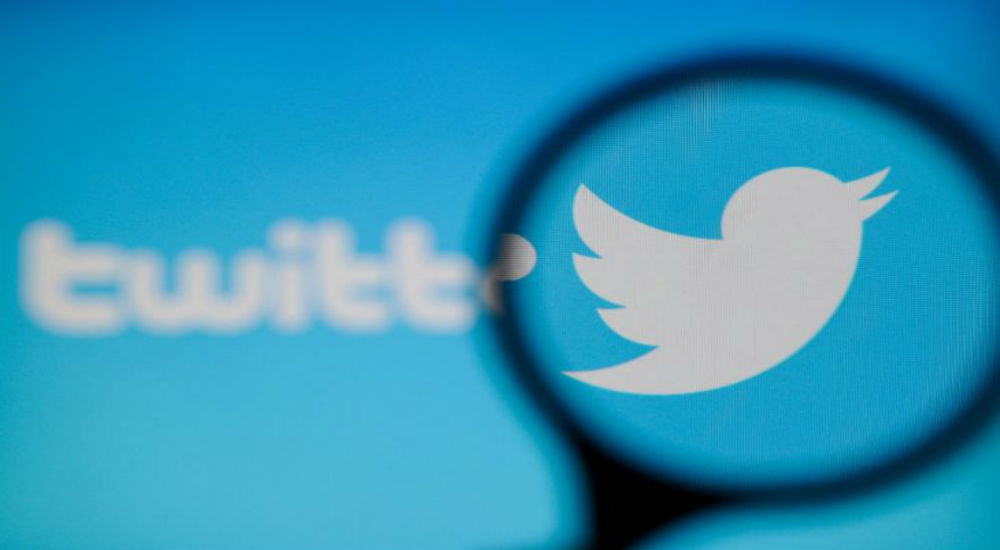 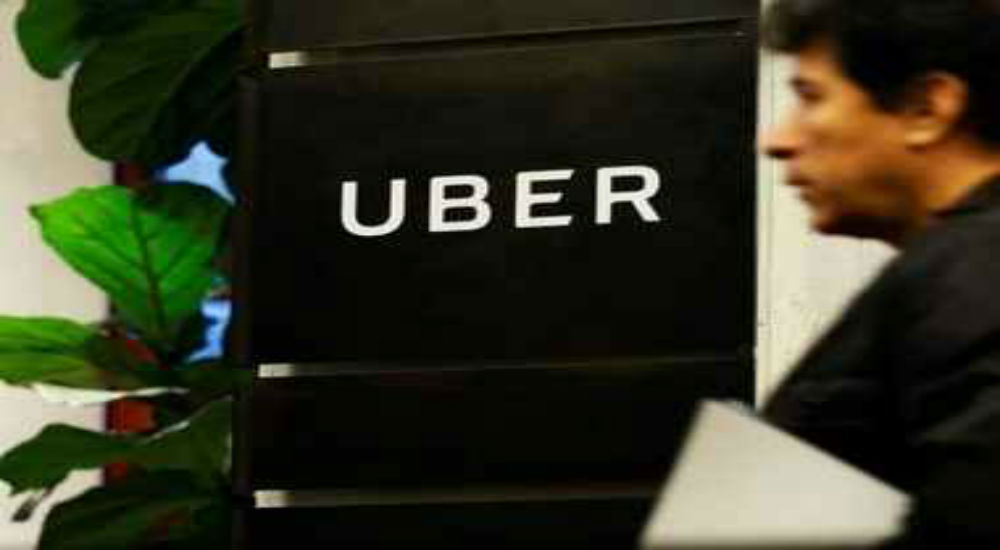 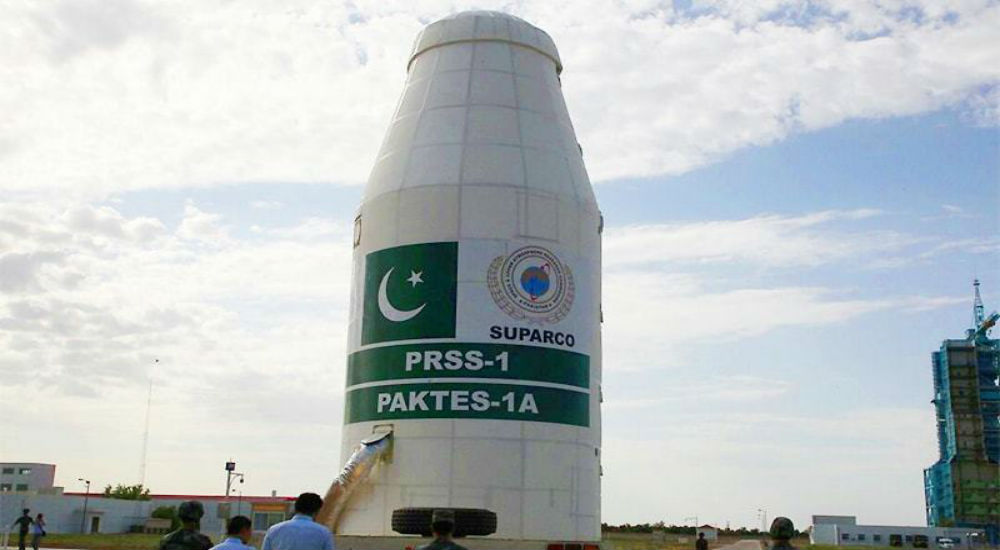 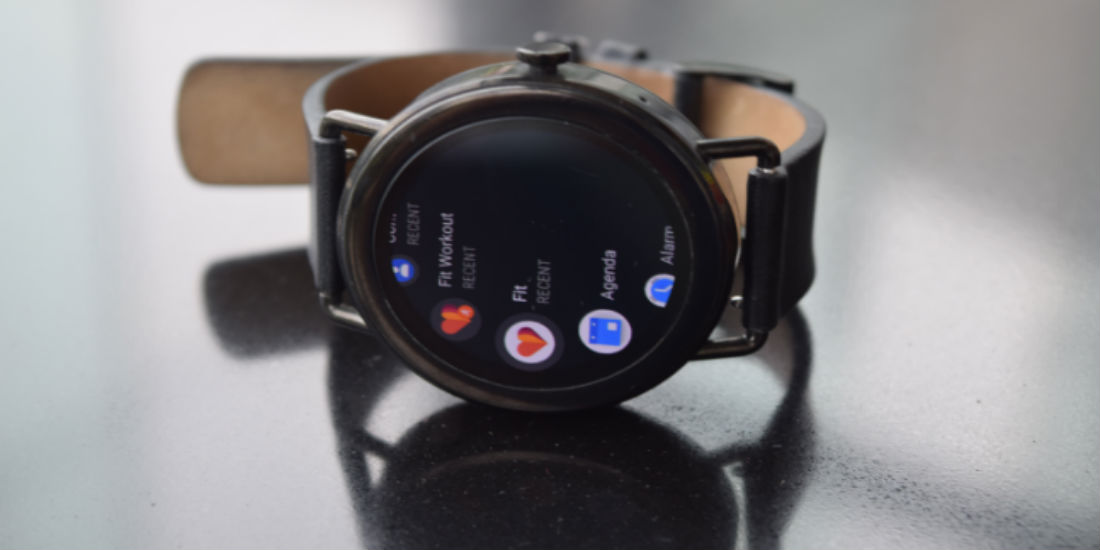 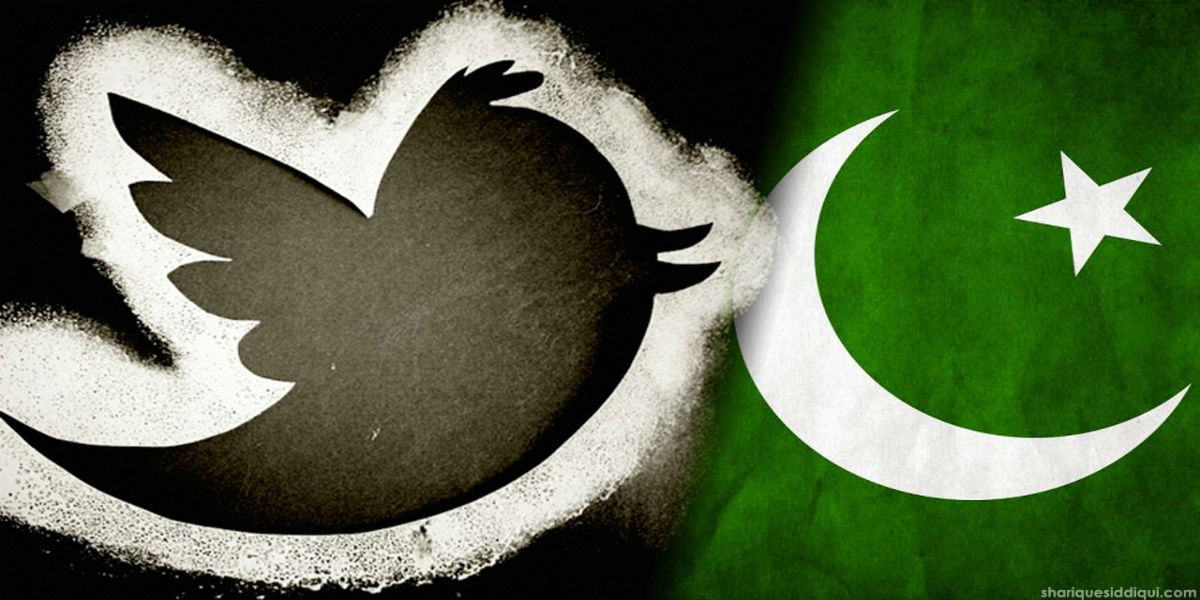 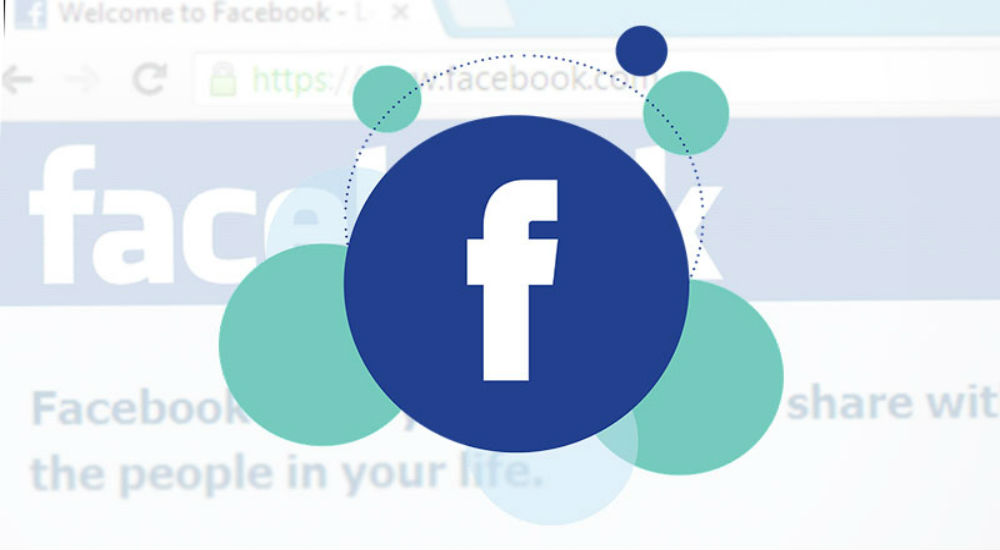 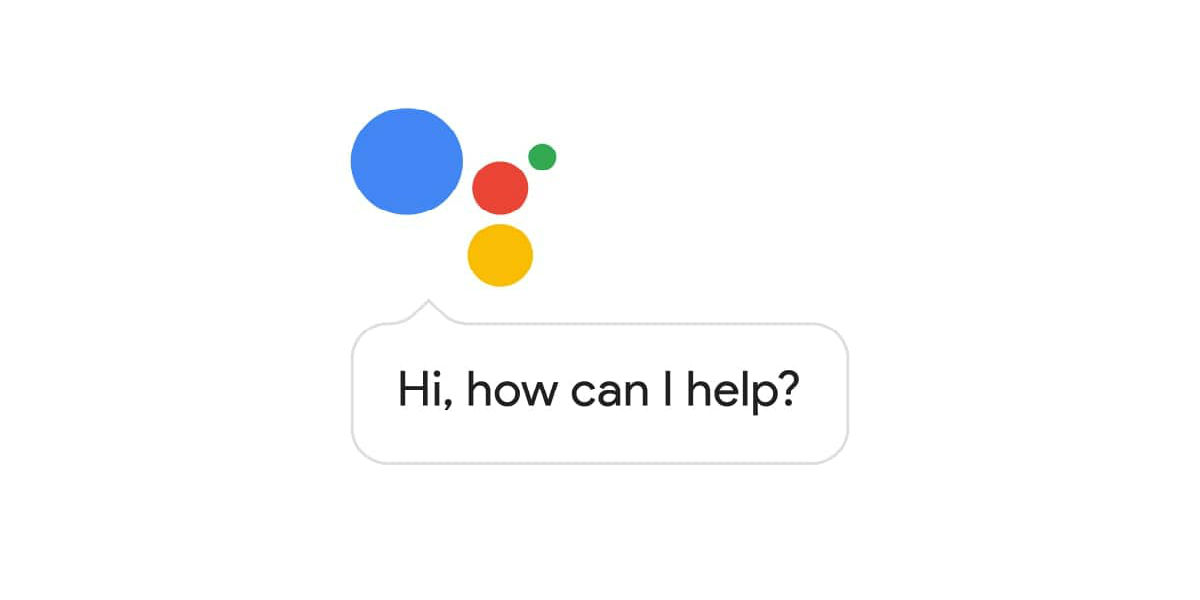