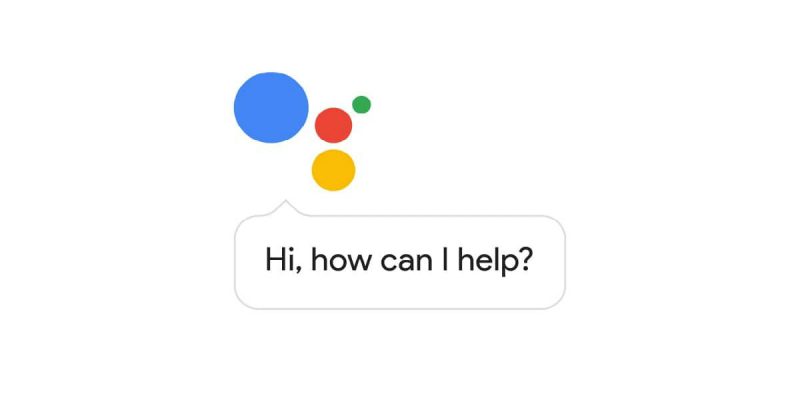 At Google, I/O developers conference 2018 the company announced an integration between Google news and Google assistant it will simply allow users to ask ‘what’s the news’ in the form of audio or video. The purpose of this integration is that Google’s Home speakers and the Lenovo Smart Display are powered by the assistant. Also, it will work on your Smart Display-style Smart Home Controls which will prove beneficial for Andriod Smartphone users.

Previous Month, Lenovo launched Smart display devices running on Google Andriod Internet-connected technology, the company said that it helps users to listen or watch audio video briefings to catch up on their favorite news source such as CNBC, CNN, Cheddar and so on. All you need to do is to ask “Hey Google, what’s the news?” or if you want news on something specific “What’s the latest on NASA?”.

Google assistant will find the relevant content video from Youtube to play on your Smart display or on Assistant speakers like Google home. It will also read out news articles and other current information of publishers.

Read also: Samsung has released smart Speaker Galaxy home with its own Bixby

Too, in July the tech giant has launched a scheme for publishers which gives them an option to mark news article that later can be read by the Virtual Assistant. This service mentions the name of the publication, send links to your phone and recommend other articles as well. Google said in a blog post that this new feature is available on the Andriod phone and soon will start to roll out on Android Auto and Assistant-enabled headphones including Pixel buds.

At I/O developers conference, the company indicated Assitant would be getting enhance and Smarter enough to control Home appliances. The new integrated service of Google news and Google assistant runs on a new set of AI techniques which analyzes information is real time.