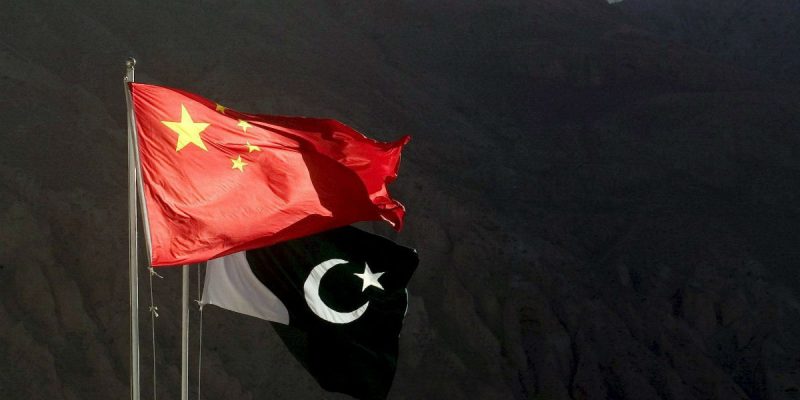 Pakistan’s Minister of Foreign affairs and Ports & Shipping Hussain Abdullah Haroon revealed that Chinese Authorities refused bailout to Muslim League Nawaz (PMLN) Government. A few days back, Hussain Abdullah Haroon discussing at the gathering of FPCCI Business and the Industrial community at Federation of Pakistan Chambers of Commerce and Industry, on Friday at Federation House Karachi.

Minister Haroon said that because foreign reserves of Pakistan are declining and presently the Country is in dire need of $3 billion funds for stabilizing the economy. For this purpose, the PMLN government asked Chinese Authorities to provide funds but they refused, on this refusal Pakistani rupee value decline quickly.

Minister Haroon said, “When Caretaker setup takes over the financial condition of government was worst. Caretaker government engaged with China and they provided the desired amount of Dollars. Because Pakistan needs Dollars to pay for Petroleum imports.”

He also denounces PMLN government Fiscal policy and said that Pakistan is on the verge of economic disruption because the previous Government damage the economy very badly and drew almost Rs.200 billion before the end of its term.

Whereas in another announcement made recently on Wednesday, Pakistan dismissed the U.S concerns for any new International Monetary Fund bailout for the South Asian nation would be used to repay Chinese debt as “totally wrong”, according to Reuters. Pakistan is in Crisis due to the biggest Economic turbulence over the past few years and the country seeks a bailout, either from IMF or China.

By looking over the Situation Beijing has pledged $57 billion in loans for Pakistan as part of CPEC which deepens the diplomatic ties between both the countries.

Finance Minister Rana Afzaal Hussain said in a statement, “First and foremost it is totally wrong to link the IMF package with CPEC. It is affirmed that Pakistan Government is fully committed to undertake and complete CPEC projects in their totality.”

As for Now, the situation is very sensitive even for the new PM of Pakistan as the most crucial period awaits for the new Government.