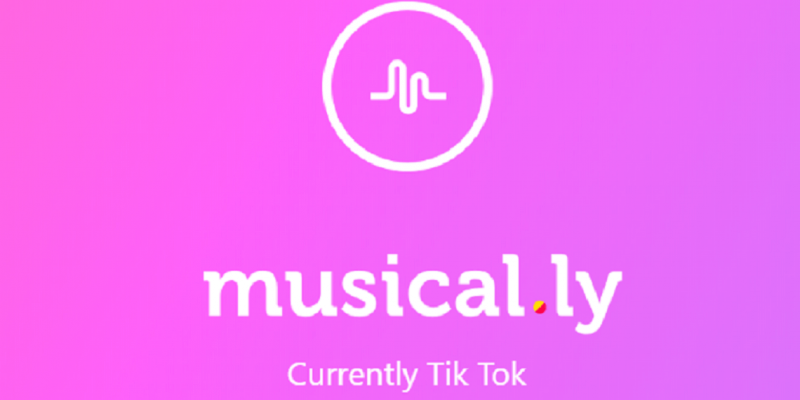 Bytedance, the Chinese Technology announced on Wednesday that it would close its popular Musical.ly video application and blend it with similar app, TikTok. Musical.ly was acquired by Bytedance last year in December for nearly $1 billion.

Musical.ly, launched in 2014, and TikTok was launched in 2016, both of them allow users to create and share short singing and dancing videos. Video background music is some well-known tracks, and some special effects filters are added.

Both of the Apps were made in China, Musical.ly became popular among young people in the United States and Europe, while TikTok catch light among young Asians.

“Currently, Musical.ly and TikTok operate in a complementary geographic area, and there is not much overlap between the two. With the rapid development of the platform, it is time to integrate the two together.” TikTok Worldwide Stefan Heinrich, head of marketing, said in an email replying to Reuters.

“Supporting a platform allows us to expand our business faster and more easily – building teams in the local area to support each market,” he said.

The App, Musical.ly currently has 100 million monthly active users. In June, TikTok said that its monthly active users have reached 500 million. TikTok was temporarily banned in Indonesia due to improper content. In China, TikTok is still independent of the application of “vibrato”.

Zhu Jun, co-founder of Musical.ly and senior vice president of TikTok, said at a press conference: “Considering the same vision of the two platforms, combining Musical.ly and TikTok is the best option – we hope to create a community where everyone in the community is a content creator.”

The company said at a press conference that the new app will allow users to see content from other countries. Among the many new features, there is a reminder that when the user spends more than two hours on the app, the app will alert the user. This feature is similar to a feature launched by social media giant Facebook.

After the promotion, TikTok will be based in Los Angeles, USA, with global operations offices in London, Tokyo, Seoul, Shanghai, Beijing, Singapore, Jakarta, Mumbai and Moscow.