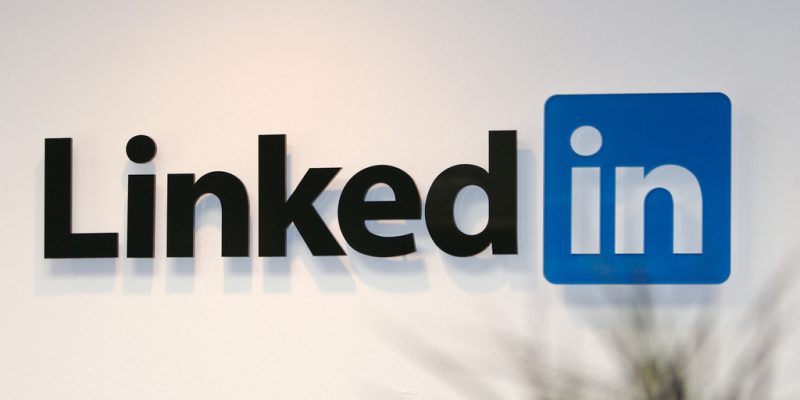 LinkedIn a professional Job-focused online network, made-up to be connecting with people and communicating with them has just announced a feature for its mobile apps. It will provide the capability to send voice messages.

The new feature will allow making a recording of talking and sending audio messages up to one minute long to someone. The Voice messaging feature will be accessible in the LinkedIn app on iOS and Android, and you can receive voice messages on mobile and on web. It will be available to all international members in the next few weeks.

LinkedIn has also described the reasons why you should download the app and how it will be helpful for the users. As we know we can talk more effortlessly than typing so it will be less time consuming for the users. It will be easier to respond while walking as well as multitasking also in the need of an in-depth explanation. Also, the receiver can listen and reply whenever they have free time.

“People speak about four times faster than they type, making voice messaging great for explaining longer or more complex ideas without the time and involvement of typing and editing a message. It’s also helpful for when you’re on the move and don’t have time to stop and type.” The company said in their blog post.

The company has prepared it to easier than ever to communicate whenever the users want, however they want with their specialized group of people. Voice posts will be recorded by tapping the microphone sign on the phone’s messaging keyboard.

Users can record a voice message of one minute, just tap or hold the record button that is onscreen and then free your finger to send that recorded message to others. To withdraw the message upon disturbance before sending, the user will have to slide finger away from the icon while holding it downwards.