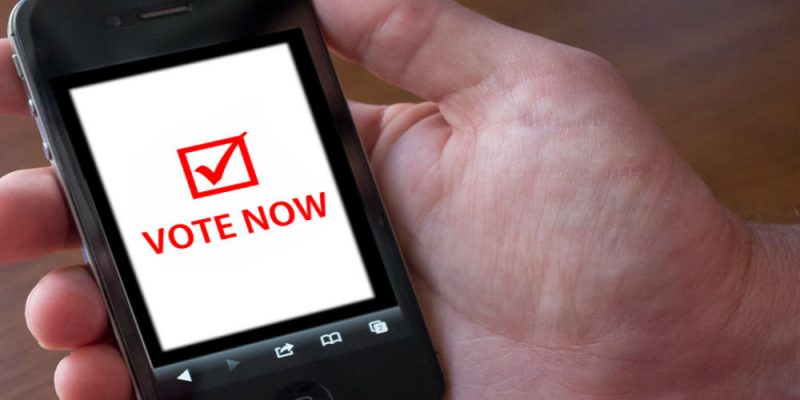 Election commision of Pakistan (ECP) has collectively decided to use an Android-based mobile app to ensure transparency in Elections as well as help to make a quick compilation of results. This Andriod app called as Results Transmission System (RTS), and it is the first time in history that ECP is using an Andriod app to conduct the elections.

Election commision has reported about the pilot test project to check the functioning of RTS app which was satisfactory, but the major difficulty in operating this system that not all presiding officers owned an Android smartphone or not have access to support the App. This could slow down the compilation process, hence delaying of the final results, too, many officers are hailing from different remote areas of Pakistan where they will assign as a presiding officer and it’s not confirmed that each one of them owned a Smartphone as well as internet connectivity on their phones.

Some officers have talked about this matter on Social media as they are concerned about not being able to operate such technology and also they were not trained for this. For this purpose, ECP is now taking measures to provide basic knowledge to all Government officials about how to run the app via technical assistance from NADRA. To enlighten citizens on this matter, commission’s spokesperson Nadeem Qasim said that irrespective of what issue had created in previous elections ECP is now determined to facilitate the nation with a free, transparent, and fair elections, According to techjuice.

Talking about the challenges of not having signals in remote areas, he advised the officers to travel a few kilometers from the polling station to find mobile data signals, but he believed that this ultimately help them to shut the unofficial results announcement by electronic media and it will also enhance the transparency of elections. Election commision will also be distributing 1000PKR to each PO who will transfer results on the 25th of July using RTS.

If we look on the Election act of 2017  which states that the presiding officer quickly takes a screenshot of the result and electronically send it to ECP or the returning officer as soon as an internet connection is available, then he will send original document under section 90.