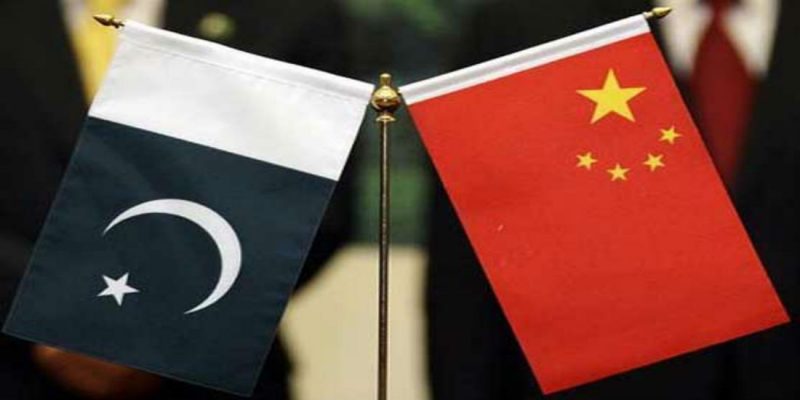 As the General Elections 2018 are now over and in next few days it will become official that who is going to govern and exercise power within the state. As an “official bilateral inflow” China has agreed to the terms to give Pakistan $2 Billion loan to reduce the pressure on upcoming Government so that all country’s operation run smoothly for some time.

According to the Ministry of Finance and the State Bank of Pakistan (SBP), The amount of $1 billion has already been transferred to the account of SBP and the reserved data will release on 2nd August. Earlier this week, State bank reported that the foreign currency reserves fall short to $9 billion for the period ending on July 20. Whereas SBP chief spokesperson has not confirmed yet whether they received the amount of $1 billion or not for official bilateral inflow.

On the other hand, the Ministry of Finance also did not comment on the recent developments but a senior official indirectly confirms the anonymity news by saying a friendly neighboring country has agreed to provide $2 billion and it will ease the pressure on foreign currency reserves and rupee-dollar parity. The rupee has increased to 64 paisas against the U.S dollar in the foreign bank market, closing at Rs127.86.

Read also: PTI chairman announced technological initiatives and reforms to be started in their tenure

For the time being, Pakistan tehreek-e-Insaaf is analyzing the situation and formulating the strategies to deal with this external crisis. Improved reserves also assist Pakistan in maintaining the position with International Monetary Fund (IMF) only if Government decides to avail the opportunity.

Asad Umer told the Express Tribune in an interview, Currently, Pakistan is in a huge Economic crisis with no option left even IMF program could be ruled out. It clearly means that $2 billion loan is not enough to pull Pakistan from this situation. However, by enhancing exports and lure foreign investors in the country’s market could somehow help to rebuild the economic status of Pakistan.

Apple CEO, Tim Cook’s recent tweet for Ramadan wishes to Muslims around the World seems to have ...
By Bushra Rao20 hours ago
Featured