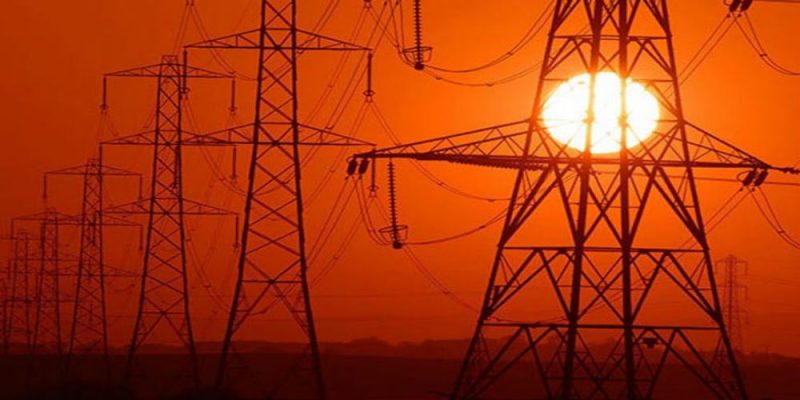 Ramadan is considered as the most sacred Holy month for Muslims. We exercise this special month with utmost serenity. In Ramadan Government always announce that “No load shedding” will take place during entire month.

They had guaranteed us several times about elimination of load shedding completely from Pakistan but no such miracle happened. Instead they had increased it more and public is facing unannounced load shedding for hours.

Minister for Power Sardar Awais Ahmed Leghari, Adviser on Finance, Revenue and Economic Affairs Miftah Ismail and senior Officials of concerned ministries and departments were present during the meeting, The news.

“Prime Minister Shahid Khaqan Abbasi on Tuesday directed the Power Division to ensure that all units of power plants remain online for uninterrupted power supply at Sehr and Iftaar, during the forthcoming Ramzan.”

They also talk about bringing certain reforms in power sector, to recover due bills and prevent line losses. PM points out to complete recruitment process also.

Further more, Weather experts have predicted that in month of May various cities of Pakistan receive dry heat waves that can increase temperature by making it more warm outside. By current situation we can conclude that it will get more adverse with electricity shortage.