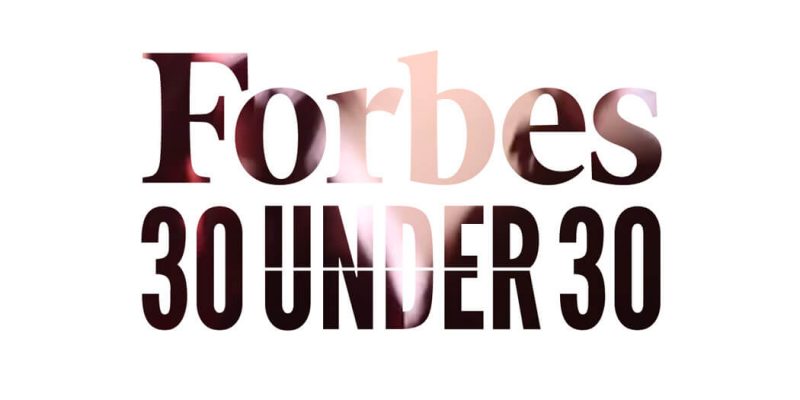 Forbes has just released its annual edition “30 under 30” Asia list and nine Pakistani’s have made its way into the ranking. Forbes is an american journal business with 100 million of readership from all over the world, has marked 3rd volume this year.

It has featured 30 game changers which are under age of 30 from 24 countries and evaluate them on the basis of ten categories. Its a proud moment for Pakistan that nine Pakistani individuals included in this year edition.

Sadia bashir, is video game developer and co founder of pixel art games academy. She had a passion for video games. The academy purpose is to link industry demand and education by providing opportunities and training in video game development and production.

Muhammd shaheer niazi, 17 year old shaheer is a scientist has efficiently programmes a way to photograph movement of ions that forms honeycomb like structure when electrically charged particles passes through pool of oil. His research was published in Royal open science journal  and desires to win noble prize one day.

Hamza Farrukh 24, founder of bondh-e-shams also called as The solar water project. This project aims to provide clean and filtered water as majority of Pakistani’s population deprived of pure water. He has developed solar water extraction system with cost of %8000, it can serves 5000 people on daily basis.

Syed Faizan Hussain 24, enterprenuer is a solution driven social activist. He made non profit perihelion system that focuses to better the lives of people by using technology. Some of its projects include, edu aid; an american sign language translator, one health; disease surveillance and tracking system and glove gauge; wearable technology to facilitate measurements.

Adnan and Adeel Shafi, Shaffi brothers had made online shopping much more easier. They are the founders of Priceoye. Their website provide data about price of mobile phones along with marketing information to retailers. The site gather million views per month.

Muhammad Asad Raza and Abrahim Ali Shah, featured in healthcare and science category. They are CEO and CTO of neurostic, it a healthcare startup that uses technology to improvise health services and products in Pakistan. They had also developed affordable prosthetic limb for amputees.