Zong being the only 3G and 4G operator have started to deploy 3G after getting license from Pakistan Telecommunication Authority (PTA). Initially they started off with big cities and were slow in extending its services but now they have picked up pace and today they have extended their 3G service to 32 cities of Pakistan.

Earlier Zong announced its 3G coverage to both Motorways M1 and M2 which was a big task that they have completed successfully. Now they are coming towards cities.

Initially all the cities where 3G have arrived is given Free Trial for limited time after which there is commercial launch. You will be provided with limited data in during this trial period in your area.

List of cities where Zong have launched 3G services are

Other cities where 3G services are near Motorway M1 and M2 for which you can read our earlier post. Overall the figure is more than 32 cities while some cities still have trials in progress.
More cities are continuously being added by Zong and they are also provided with trials. For coverage area check you have to see maps on of the cities. Zong do not have given any special codes for this. 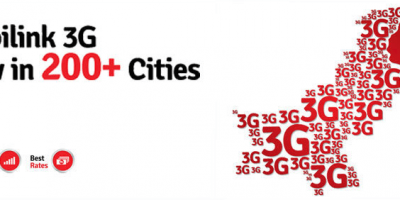 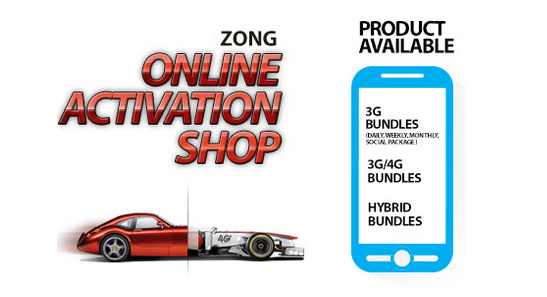 Which Prepaid 3G Package Is Most Economical?