Mobilink is the largest mobile network operator with about 38 million subscribers base in Pakistan. After launch of 3G services Telenor was the fastest network to extend its 3G services across Pakistan but now this award is taken by Mobilink.

Mobilink 3G coverage today have extended to about 235 cities across country and has now become the fastest growing mobile network operator in Pakistan. Mobilink also have ensured that its expansion is not creating performance problems by optimizing it in every area and then moving to next one.

Expansion of 3G services to more than 200 cities is achieved just over a year after commercial launch in Pakistan. Initially Mobilink 3G deployment was a bit slower than other networks but now they have achieved the goal very fastly.

For encouraging users to use Mobilink 3G services they have initially given it free of cost during trials before commercial launch. For making its commercial launch even more successful, Mobilink have also introduced reduced priced 3G devices in Pakistan.

Mobilink 3G connects millions of people in Pakistan with rest of world by providing 3G service on the go together with affordable 3G packages for education, business, entertainment etc.

Jazz has started super 4G bus tour across nationwide in promotion of their enormous 4G services. For this purpose four Jazz buses begun ...
By Mehak TariqMarch 29, 2018 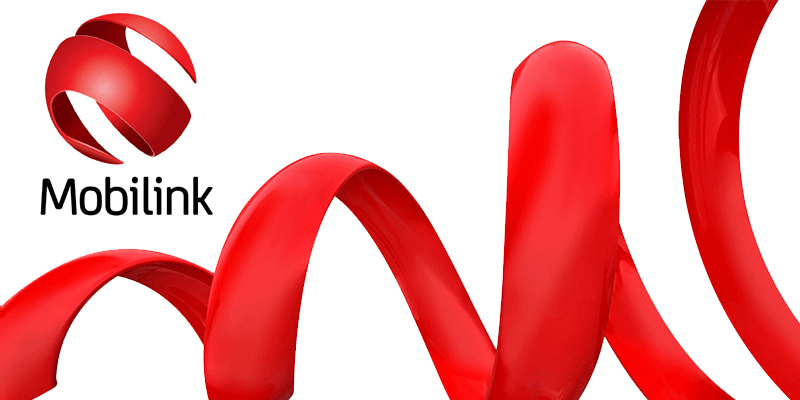 Jazz brings monthly hybrid offer for its customer. With this offer you can make calls,send sms,internet and unlimited calling on sunday, all in ...
By Hina MaqsoodFebruary 8, 2017

Jazz brings prepaid weekly mobile internet for its customer in which Jazz & Warid customers enjoy 1000MB on LTE internet for for a ...
By Hina MaqsoodFebruary 8, 2017

Jazz brings an amazing offer to its customer in which you entitled to get Jazz/Warid minutes,SMS and MBs on every recharge of transaction ...
By Hina MaqsoodFebruary 7, 2017