Saddest day in the history of Pakistan, where these coward terrorists once again attacked a schools of Pakistan. This time it was Army Public School of Peshawar where more than 132 students and 9 staff members were martyred

Tragic event shocked the whole nation of Pakistan. Whatever would be reason, failure of intelligence agencies, government or other concerned authorities but after all its 132 families who were affected by this attack and whose cute little children will not return.

From these childrens our future Engineers, Doctors, Scientists and others would have emerged who made Pakistan Proud but these coward terrorists just in the name of Islam have killed these little angel of this Nation.

Such killing of innocent childrens can never be justified in Islam and Islam do not permit such brutal killings of Human Beings. These some terrorists groups have destroyed the actual image of Islam.
While the governments around the world are making anti-terrorism laws and spending money against terrorism acts, our politicians, governments and their families were given large protocols as a protection. Those who choose these politicians are killed everyday and those duty is protect are just enjoying the protocols.
Its a shame for our politicians that they are not able to protect the childrens of this Nation who is their supreme responsibility while their childrens are studying at Oxford and others universities.
On the other hand, on this tragedy our Nation have given message via all walks of life through all possible ways that We as a Nation are United and your such coward acts cannot shatter us.
Its my message to those people who are supporting these animals that We will find you one day and that day will be your last on this planet.
To pay tribute and to show solidarity to martyrs and their families of Peshawar School attack, we are suspending our updates till Thursday. We have also blackened the background color of our website too.I pray that ” Allah gave strength to those families who have lost theirs children in this saddest incident “.

Google, the tech giant company, has honored the 71st Independence day of Pakistan by dedicating a Google ...
By Jazib AliAugust 14, 2018
Featured 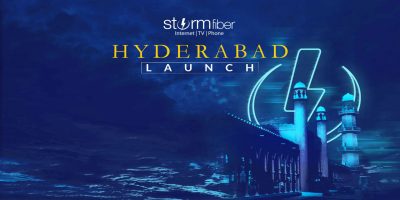 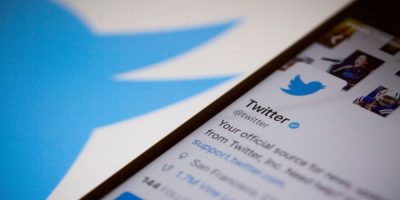