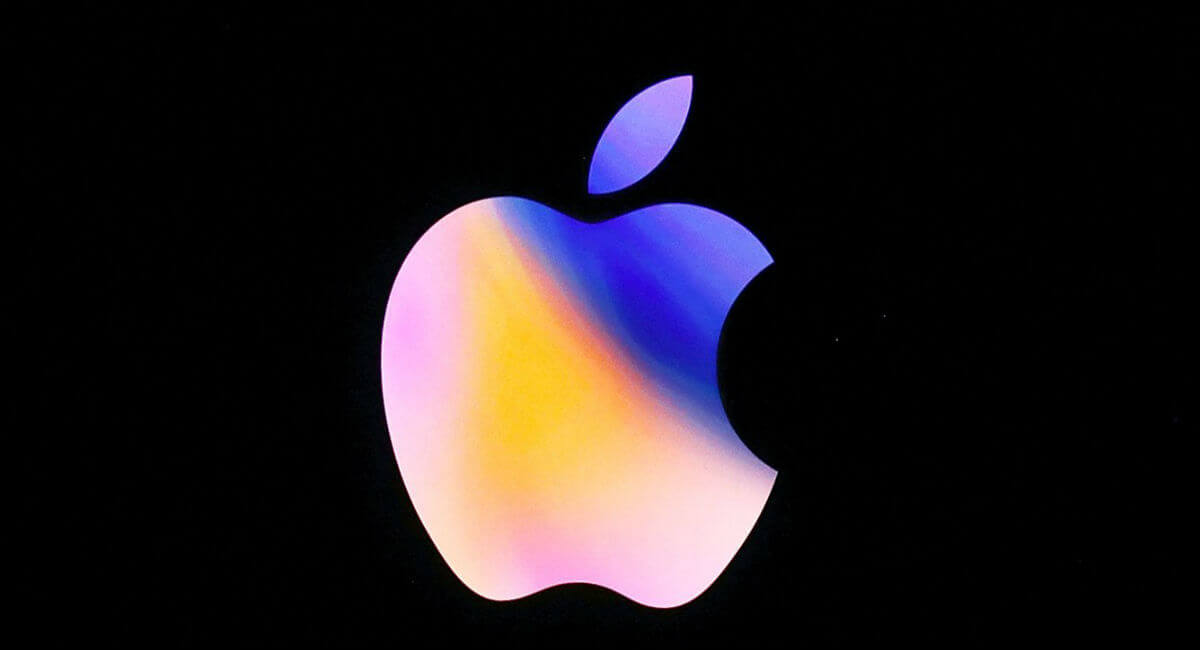 Reportedly, Apple might not pair up the upcoming 2018 iPhones with the 3.5mm to lightning port of headphone dongle, according to a report from Barclays gained by Macrumors. Two years back Apple released iPhone 7 without the headphone Jack that automatically force users to plug in a wired headphone into the Lightning connector with the help of an adapter present in the box.

Along with headphone jack, iPhone 8, iPhone 8 Plus, and iPhone X includes a charger in the box, but if rumors to be true it won’t come this time with 2018 iPhones, marks an end to this trend. While you are in shock after reading this news, the sources do look valid this time. The reports said that Cirrus logic, which is a supplier for the dongle has confirmed it will not include in the box with new iPhones.

According to the research note, “Reported a beat but gave mixed guidance with revenue below but earnings ahead. Cirrus didn’t update its FY19 guide… but they did finally confirm the dongle loss, adding more support for our below estimates.”

Though Apple said that they are moving towards a wireless future and these headphone adapters will prove a hurdle between this transition, too, for this reason, Apple replace their wired earphones lineup with Airpods and wireless beat headphones, Whereas the jack dongle means to put a full stop to move forward in this domain headphone jack-less reality.

Apple will sell the adapter as a standalone accessory for $9, it is much likely to be cheap so users won’t have to pay extra to buy the adapter if in case it removed from the box this year. iPhone adapter always available at resellers such as Best Buy which is the second-best retailer for selling Apple products.