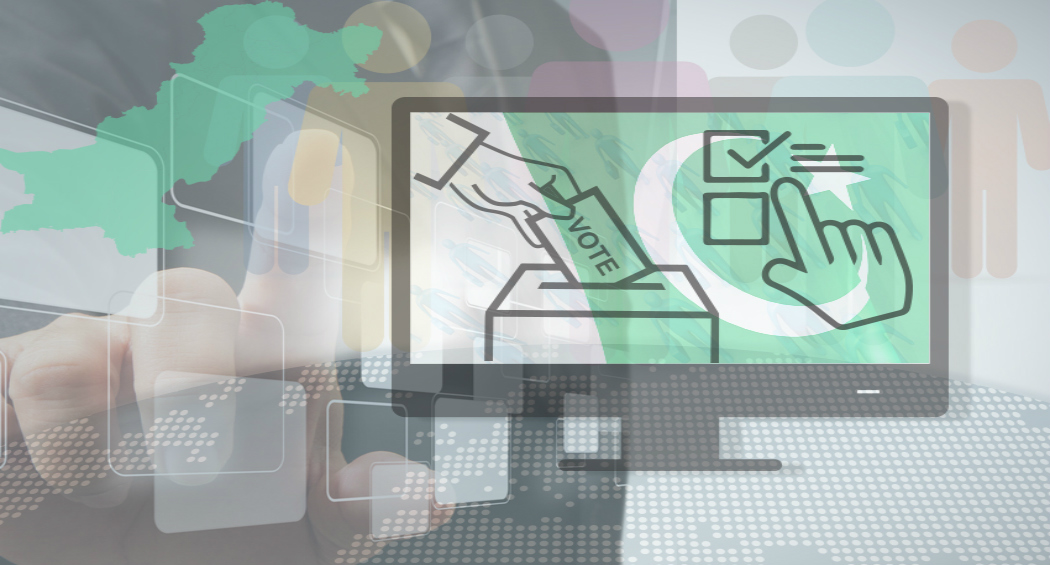 Imran Khan’s PTI became the single largest party in general elections. Pakistan for the first time used a Results Transmissions System (RTS) in these elections. Allegations of electoral rigging by winning party have raised worries about the electoral process.

To make it even worse, the results were delayed because of the failure in the Results transmission service. On 26th July at a 4am press conference in the early hours of the day after the elections the Chief Election Commissioner, Muhammad Raza Khan said that “technical difficulties” were the cause of unprecedented interruption in the process.

“I am aware that the delay in announcement of results has caused some annoyance. But it [Results Transmission System (RTS)] was a new system and we were implementing it for the first time. Therefore, there was some delay,” said the CEC.

Results Transmissions System (RTS) is an online system on which the results of general election were aimed to dispatch from 85,000 polling stations around the country to the central headquarters in Election Commission of Pakistan. It was not carrying out as per the expectations; it stopped as a result of huge simultaneous usage.

Election Commission of Pakistan (ECP) secretary Babar Yaqoob on Thursday also informed about the delay and failure of the Service.

“Presiding officers have been asked to meet their returning officers, along with army officers assigned to their voting booths, with the results,” He said. He also told the media that they have now set aside the RTS for now to speed up the counting of polling data.

People including some prominent figures wrote on Twitter to convey their dissatisfaction after the RTS failure.

“To determine whether it’s rigging or mismanagement what needs to be probed is: a) Why did RTS system fail? b) Why did the Presiding Officers in vast majority cases did not reach ROs office?” Ansar Abbasi, Editor Investigations, The News stated.

The system was being run through software motorized by National Database and Registration Authority (Nadra). Election Commission of Pakistan has now positioned the fault of delay on the software.