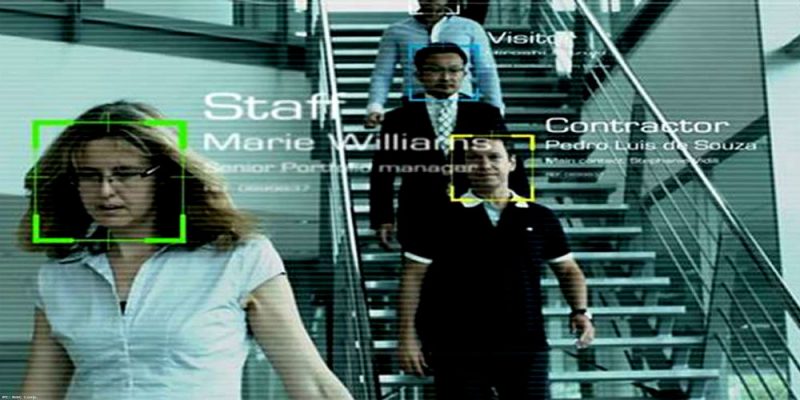 Ministry of information technology and telecommunication is developing Facial recognition system for security purposes. Technology is transforming and modifying day by day, therefore Pakistan has also decided to improve its security standards in metro cities because of many surveillance failures.

Face recognition system will be available soon in video surveillance system. On Wednesday Official sources at Ignite (formerly known as National ICT R&D Fund) said that “it will not only add value to international research scenario but will also carry significant contribution to the society.”

The multi-scale face recognition project will cost around 13.84 million. Its been developing by PAF Karachi institute of economics and technology. The project is called Design and Development of an FPGA (field programmable gate array).

With the ever increasing rates of security risk and threats, system become more vulnerable and traditional means of safety levels is not enough. Like smart cards, keys, passwords, These systems can be fooled and easily hacked because people tend to use same password to facilitate themselves as it is easy to remember. Same with the case of card and keys as they can be forged and stolen. Thats why it is not consider safe to operate on these measures.

This system will focuses on algorithm designs that will be effectively placed in hardware. On the other hand linear binary pattern (LBP) primarily captures extract information of face image, in this way  we will be able to detect people. However no official date has yet been released of when this system will be installed but it will make Pakistan recognized among one of  few countries who have acquired this technology.