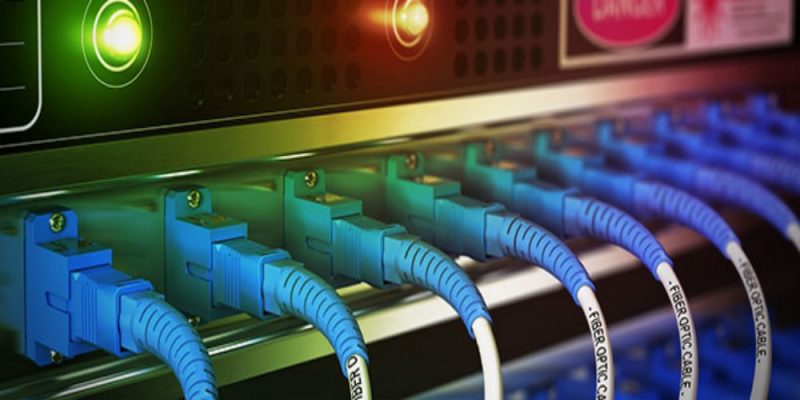 The central development working party (CDWP) has approved Fiber optic expansion project that worth of 1.998 billion. The purpose of this project is “Strengthening of Core Network & Expansion of PERN footprints” throughout China-Pakistan economic corridor CPEC. Apart from this CDWP has also approved 33 projects cost of 50.5 billion in meeting.

Deputy chairman of planning commission Sartaj Aziz conducted a meeting on Thursday with CDWP in which the committee has approved these projects. The fiber optic project will make possible strong ICT infrastructure and PERN’s ultra high speed backbone network for universities, colleges and sub campuses all over the country.

“This network will be accessible to over 50,000 researchers at nearly 300 Pakistani universities, as well as people from research institutes, hospitals, and government laboratories all across Pakistan,” Government reports

Along with CPEC other various constructive programmes has also been started which collectively develop socio-economic status of Pakistan, one of them is PERN (Pakistan education and research network).

Pakistan education research network (PERN) is the ultra high speed backbone network that provides 40Gbps upto 100Gbps data network speed with better range of connectivity to entire country. 50,000 researchers from 300 different universities will be able to use this data. People from government laboratory, hospitals and other institutes can also use. This network is so extensive that it also supports other department that carried research and other educational activities.