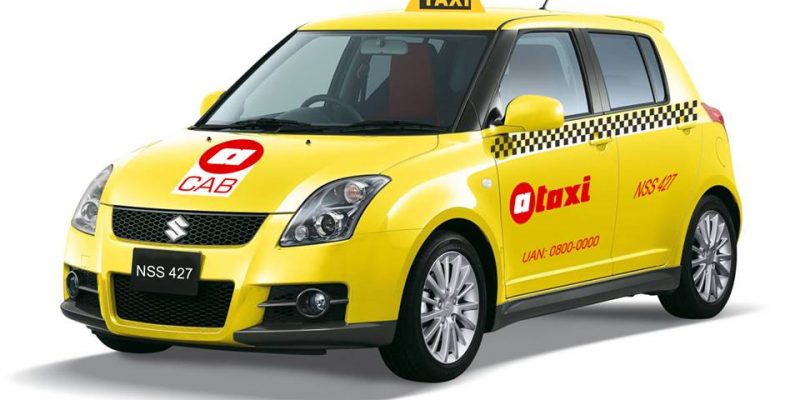 A-Taxi Cab service by Albayrak, a turkey based company, is set to launch a cab service in Pakistan starting initially from Lahore.

Initially the fleet includes 100 brand new cars of Suzuki Swift and Honda City. These cars will make use of advanced technology like built-in GPS system, distance based fare calculator etc.

Citizens will be able to use taxi via stopping it on road or by calling at UAN 042 111 961 961 or ordering at Android App which will be online soon.

AlBayrak have contracted with another Turkish company to deal with management of these taxi’s. There are currently 15 taxi stands for this A Cab in Lahore city.

Al-Bayrak, the Turkey based company is responsible for Metro Bus Projects in Lahore and Rawalpindi/Islamabad and Waste management projects Lahore, Rawalpindi and Murree.