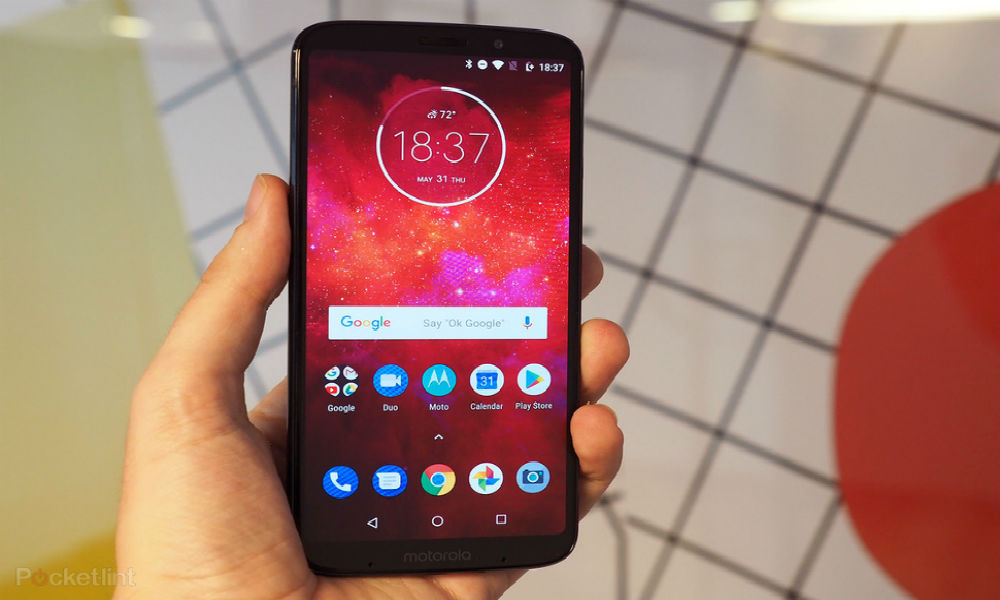 Lenovo announced their new flagship phone Moto Z3 at a special event in Chicago, the first phone which supports 5G connectivity. It does not come with 5G out of the box but will eventually compatible with 5G Moto Mod and become available in 2019 for use only on Verizon’s 5G network in the US.

The Z3 looks more or less the same as the other Moto phones, talking about the design, the back of the phone features a dual camera set up with an LED flash packed inside an slightly elevated circular module which seems really good on the Moto lineup. For the add-on, you will also get connector pins present at the back of the Z3. The right side consists of a power button and a fingerprint scanner embedded in it if you move slightly above you will find the volume buttons.

The front screen is the Super AMOLED 6.01-inch large with an aspect ratio of 18:9, plus the screen gives you a Full HD+ experience with a resolution of 2160x1080p which is further protected by Gorilla Glass 3. Moving on to the processors, it is powered by Qualcomm Snapdragon 835 octa-core chipset with 4GB of RAM and 64 GB of internal memory which can be expanded to 2TB with a microSD card.

The primary dual rear camera is of the 12MP unit with f/2.0 aperture whereas the secondary camera is also 12MP but with a monochrome sensor. The front camera features an 8MP sensor with a f/2.0 aperture, ultra-wide 84° lens, and video is recorded at 1080p at 30fps.

Moto Z3 has a battery power of 3,000mAh unit, and the company said that a 15W TurboPower charger includes for fast charging, wireless charging facility also included. It is set to launch on 16th August and will be priced at $480, one thing to be mentioned here, that its availability is limited to the U.S only and no word yet on its availability in other countries.

The South Korean manufacturer, Samsung is planning to invest nearly 22 billion in the research and improvement of new technologies, such as artificial ...
By Aneeqa ShakoorAugust 9, 2018

Logitech has just launched its wireless charger for iPhone, the Powered one. Since iOS 11.2, iPhone 8 and iPhone X users can use the fast wireless ...
By Aneeqa ShakoorAugust 7, 2018 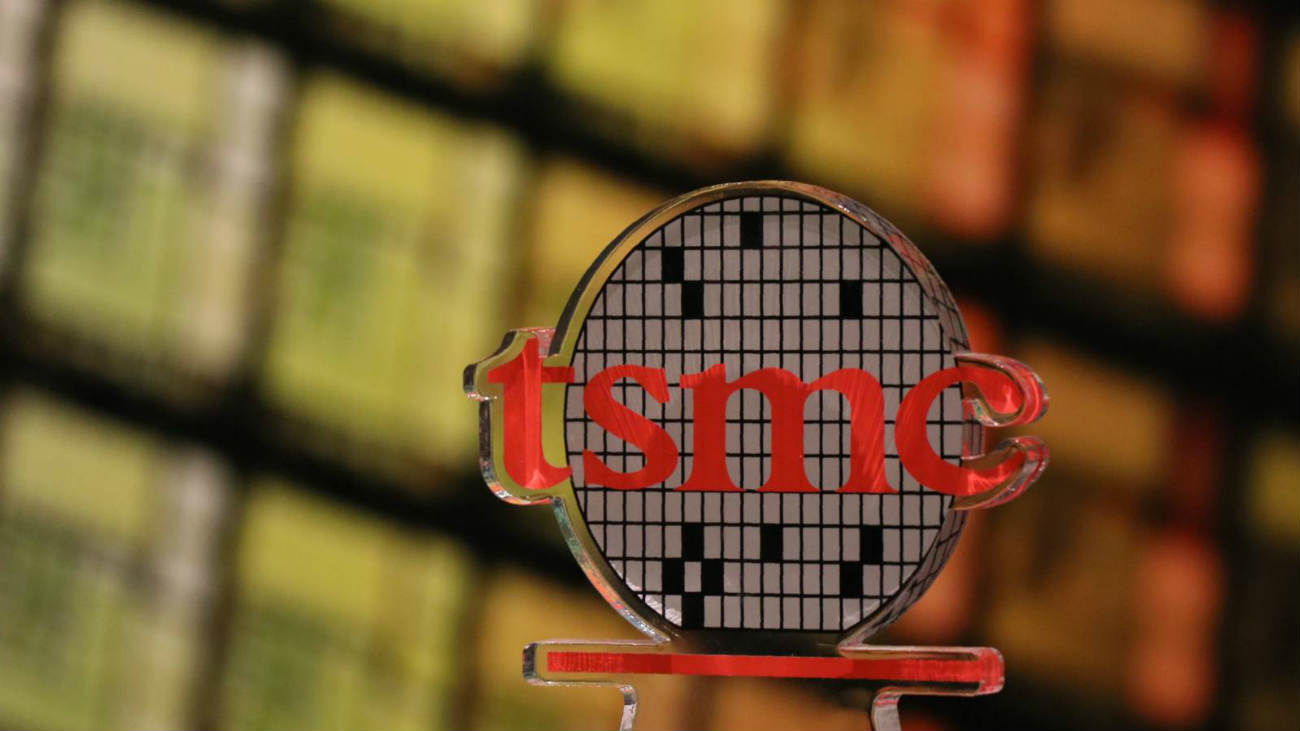 On August 3, TSMC, the world’s largest semiconductor foundry based in Taiwan, China, that produces and supplies components for companies like AMD, Apple, ...
By Aneeqa ShakoorAugust 6, 2018 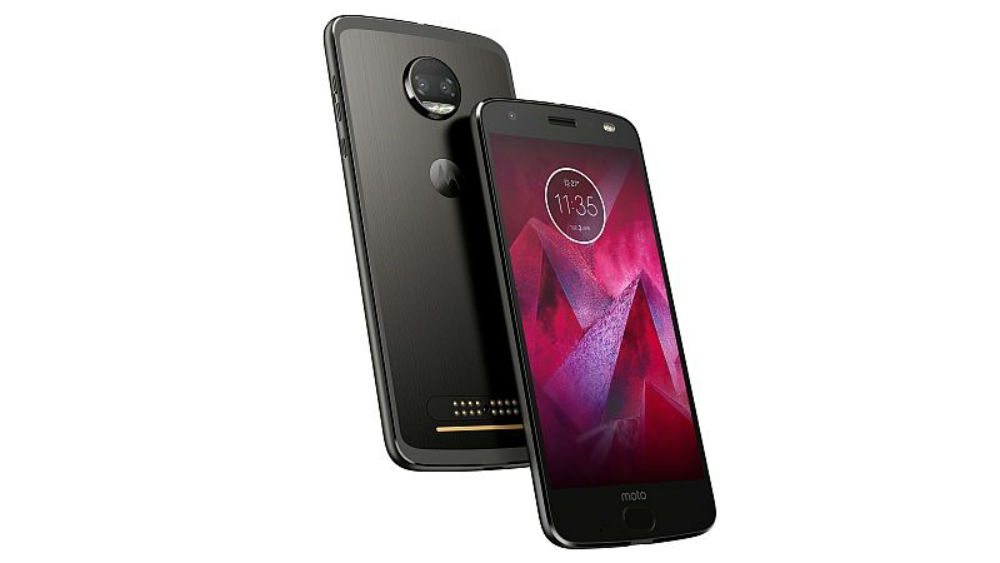 Motorola owned by Lenovo, who claims to be “a leading innovator”, is pushing its evolving smartphone concept a step further with its new ...
By Aneeqa ShakoorAugust 5, 2018 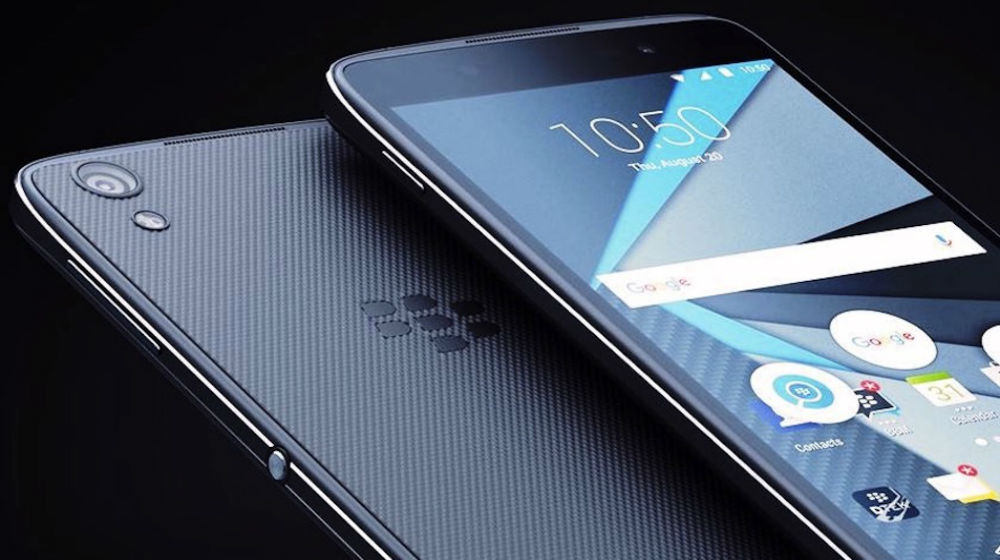 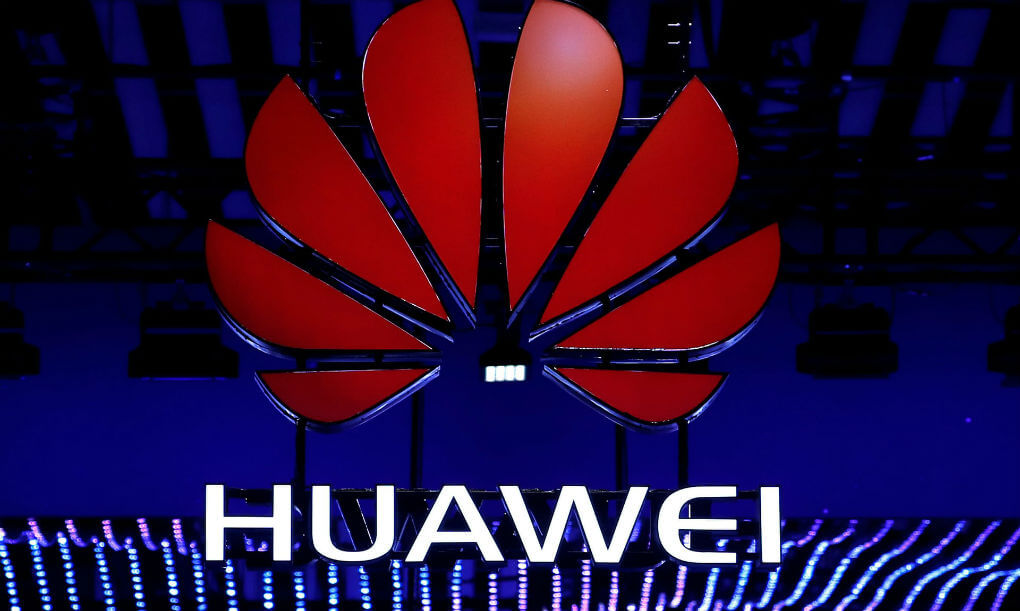 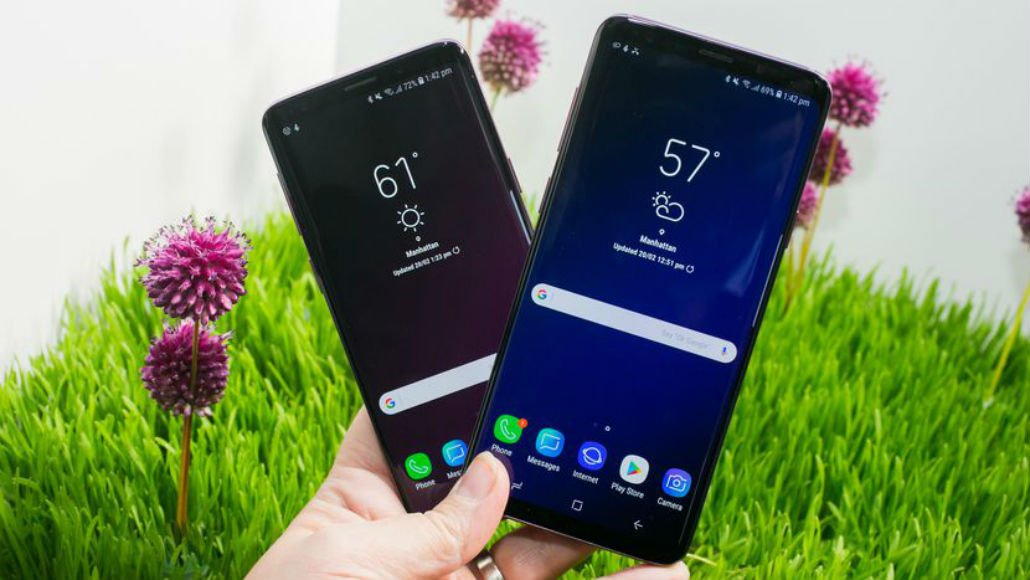