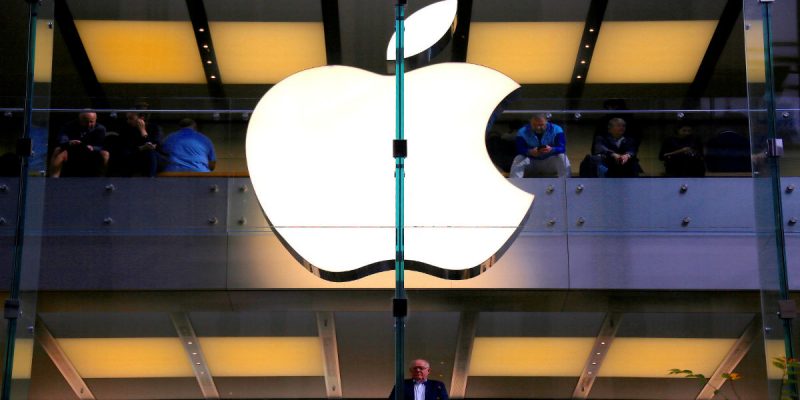 Reportedly, An Australian teenager broke into one of the Apple’s computers network, he has hacked the access to the user’s account, steal files, and then store the data in a folder and named it ‘Hacky Hack Hack’. According to the report by Reuters, the teen hacked almost 90 gigabytes of data and has stolen access to a number of customer accounts.

After an investigation, the Australian teenager turns out to be a schoolboy who is immensely talented and found to be an expert in bypassing online system as well as can hack into data. From age 16 he had grown his abilities in hacking and developed tunnels so that police can’t reach him and his identity remains hidden. According to the Australian based newspaper The age, Australian police raided the suspect’s house after being contacted by the FBI. In the raid, police official got two laptops, one mobile, and a hard drive which was named ‘hacky hack hack’, in this drive the hacked data was stored.

Further investigations revealed that the teen was using a software to hack apple computer system, he got authorization keys of Apple’s login account, he later discussed this hacking with his friends on WhatsApp. While talking to the police, the teen told them that he admired Apple and has always wanted to work for the company. He has also pleaded sorry for hacking and will be sentenced on the 20th of September.

“We … want to assure our customers that at no point during this incident was their personal data compromised,” an Apple spokesman told Reuters.

Not more information has revealed yet on the hacker because he is only 16 and not an adult, therefore, the teen’s privacy remained protected by the Children’s Court of Victoria. Too, the details of invading Apple’s computer system have not been made public due to the proceeding investigation.