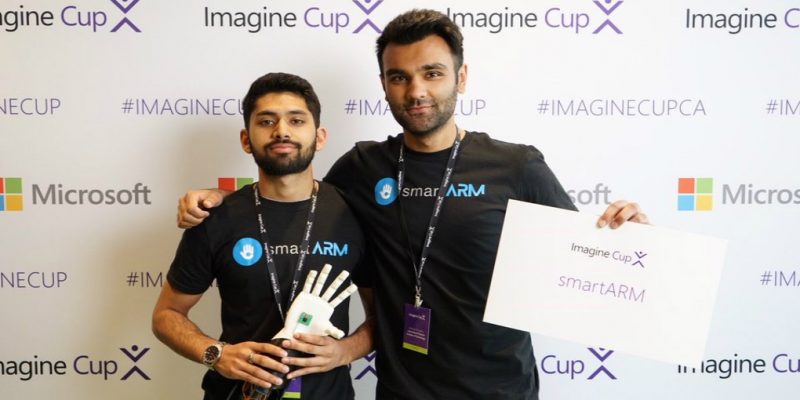 Two Canadian students, who belong to Pakistan and Bangladesh originally, won more than $130,000 in cash in the Imagine Cup organized by technology giant Microsoft happened on Wednesday. This year the theme of the competition was AI mixed with reality.

“Technology has spread all around the world and the ambition to do amazing things with technology is increasingly being democratized and that is what really is fantastic,” stated by the Microsoft CEO Satya Nadella.

The students got the first place prize in the Imagine Cup world finals as the Tesla intern’s team. They invented smartARM, which is a robotic arm that operates with AI technology to function its griping ability. They price also includes a private meeting with Satya Nadella. The purpose of the competition was to make innovative solutions to the most vital and important problems of mankind by the use of technology.

“Try to imagine someone has lost an arm and wants to interact with the world; it is impossible to even imagine,” said Samin Khan.“ Artificial arms are present in the market, but they are very expensive or without functionality,” said Hamayal Choudhry

The winning team’s Hamayal Choudhry is 2nd year of mechatronics engineering. He is studying in University of Ontario’s Institute of Technology, where as Samin Khan is a 3rd year computer science student at the University of Toronto.

At the start 3,000 teams submitted projects to, Microsoft’s annual competition which absolutely promoted creativity and technical innovations. After short listing almost 49 groups remained in the contest, came from 33 countries to participate in the 16th annual Imagine Cup contest. At the end only three teams got the chance to present their project to the jury in Seattle.

Also Read: PTI Chairman announced technological initiatives and reforms to be started in their tenure

A Taiwanese start-up team also featured Another Pakistani named Adeel; they also succeeded in the contest and went to the semifinals. Adeel also encouraged Pakistani students to apply for Taiwan universities as there are a lot of chances for them in those places. 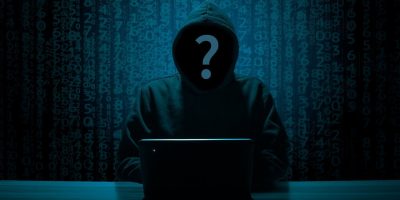 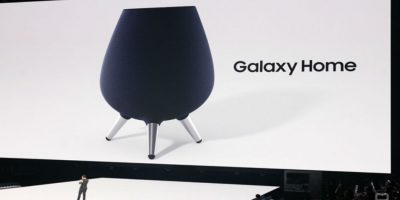 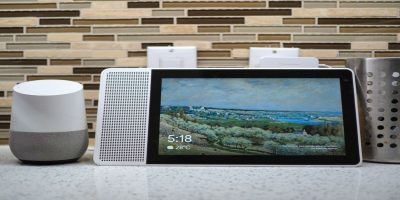